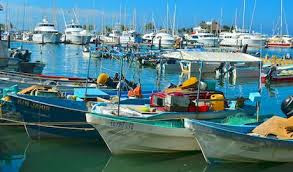 Every Saturday morning, I’d catch the bus across from our apartment and arrive at the corner of the intersection and the road that led down to the marina where the meeting was being held. It’s a fifteen minute hike downhill from there.

Those were lovely early morning strolls, walking past quaint Mexican shops and cafes, past the plaza, the park, and the Cross that sits high in the middle of the village. Trekking back up the hill to the bus stop in the afternoon probably added ten years to my life. 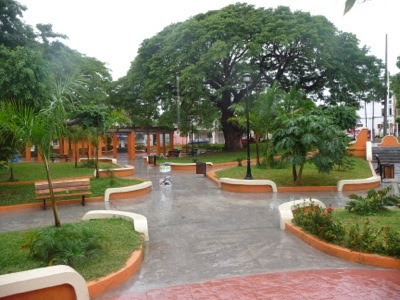 I attended several meetings. Every single one heightened my enthusiasm for writing, which had been lacking for more years than I care to admit.
Almost immediately, I realized I was on the cusp of a new, revelation something I didn’t quite understand. And so when I was asked to teach a workshop, I hesitated. What could I possibly teach world travellers? I’d forgotten that over a 32-year-career, I’d learned a thing or two about writing.
The expression on my audiences’ faces as I lead those workshops gave me a profound sense of accomplishment. Later that night I drafted a query letter, worked on it over night, and actually sent it out the next day. In one week, I received two rejections. But I kept trying. Third time is a charm, you see.
That little group in La Cruz gave me the courage to move forward. They expedited my rebirth as a writer. The icing … I made a lot of good friends, lifelong friends.
Today, one of them is interviewing me on her blog: Crystal Ra Laksmi. 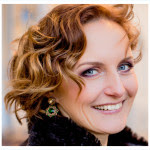 Crystal is an Abundance Anthropologist from Estonia. English is not her first language. Imagine writing about a subject that you are passionate about, then translating it into another language? Crystal was doing a series of interviews on extraordinary people living ordinary lives and asked me for an interviewed. I am thrilled and honour to accept.
I hope you enjoy our interview.

Sorry for going on so long, but I wanted you to understand that not every interview is simply that: an interview. The end results of our four hour chat can be read here. I hope after you’ve finished, you’ll take a stroll through Crystal’s blog. She’s interviewed some fascinating people.
Tomorrow, Monday, May 16, I’m at IWSG sharing a post about Mr. Adverb. Hope you can join me.