Q:  What do you think will be the impact on authors of Amazon acquiring Goodreads?

This is a very good question, one for which there is no crystal ball to use for an answer. Thus let me respond with the impact this will have on me.
First, I have to admit that I have had an account on Goodreads for almost five years and still do not “get” the site. I find it very hard to navigate, and here is something that is especially bothersome about Goodreads:
Anyone can rate your book without even having to write a one-sentence review (as required on Amazon). In my opinion this really opens up the possibility of abuse by vindictive people.
In addition, recently I learned that, even though I have an author account, I could not change the cover of my romantic suspense spy thriller “CIA Fall Guy” to the new cover. Instead someone who has the designation “librarian” had to make the change for me.
A couple of weeks ago (before the Amazon acquisition announcement) I read Michelle Campbell-Scott’s new ebook “Goodreads For Authors: How To Use Goodreads To Promote Your Books.” The book is packed full of information – and I have no idea how authors are supposed to find the time to follow all her helpful advice. 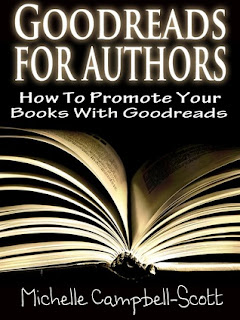 That said, let’s looks at this newest acquisition by Amazon. (Remember that Amazon previously acquired Shelfari.)

I think it is a very good idea for authors to get a Goodreads user account and then apply for an author account. (Campbell-Scott deals with the confusion over these two separate but same accounts. Personally this arrangement drives me up the wall!) 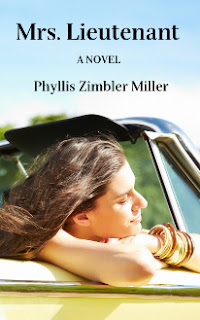 Then it is a good idea to start reading blog posts, etc. as more information is revealed as to how the acquisition will affect your book info on Amazon as well as on Goodreads.

This acquisition probably means that we have to start paying attention to the reviews our books get on Goodreads in addition to paying attention on Amazon to our reviews. I am wondering whether there is going to be some crossover of the reviews.
(Paying attention to reviews on Amazon led me to discover that the introduction of the Kindle Fire messed up the coding on my ebooks – and I had to redo all the coding.)
Next, it is probably a good idea to start joining groups on Goodreads related to the topics you write about just as it is a good idea to belong to such groups on Facebook and LinkedIn.

Yes, I know there are only so many hours in the day. But when Amazon is the elephant in the room – and that elephant “adopts” a baby elephant with tons of book readers – it is time for us authors to pay attention to what the baby elephant is doing.

Now I am exploring the promotion and advertising opportunities on Goodreads. This is important, in my opinion, because recent experiments with offering my Kindle ebooks free via KDP Select have convinced me that spending some money on promotions makes a big difference.
Will the relationship of Goodreads to Amazon make spending promotional money on Goodreads more effective than spending promotional money elsewhere?
I have no idea, but this is an arena on which we authors should keep an eye.
P.S. If you are on Goodreads, let’s become “friends.” I’m www.goodreads.com/pzmiller

Meanwhile, let me add another piece of information that I found out the hard way:

I followed the advice in Steve Scott’s book “61 Ways to Sell More Nonfiction Kindle Books” (which has tons of good info for fiction authors) to put a book excerpt at the end of each of my Kindle ebooks in addition to the links to my other ebooks (which I had already done). 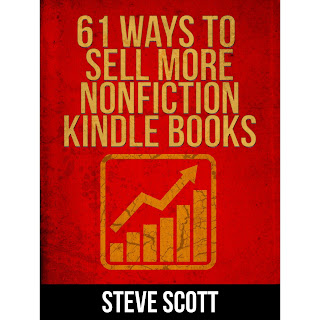 I started doing this, and I put the beginning of the cozy mystery “Cast the First Stone” at the end of “CIA Fall Guy.” Next thing I know is that I get an email from Shelfari telling me that there have been changes to the info about “CIA Fall Guy.” 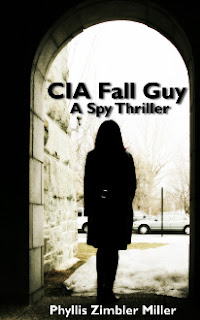 In fact, what happened is that X-Ray (explained by Shelfari as a software function) automatically added the characters in the beginning of “Cast the First Stone” to the character list for “CIA Fall Guy.” I had to then manually delete the “Cast” characters as well as some other incorrect info supplied by X-Ray.
One more tip:  Steve Scott suggested getting a URL and redirecting it to your Amazon Author Central profile.  I liked this idea because even the customized URL www.amazon.com/author/phylliszimblermiller is hard to type.  Now I have www.ZimblerMillerbooks.com directly to my Amazon Author Central profile. 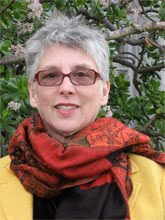 Phyllis Zimbler Miller is the co-founder of the online marketing company www.MillerMosaicLLC.comand the author of fiction and nonfiction books, including TOP TIPS FOR HOW TO MARKET YOUR BOOK ON AMAZON AND FACEBOOK.  She blogs on author topics at www.PhyllisZimblerMiller.com and visit her Facebook Page at www.facebook.com/phylliszimblermillerauthor
Recently, Phyllis received a nice shoutout as Author of the Month at @AuthorShout. Congratulations, Phyllis!

*I’ve mentioned this before, but for some strange reason, Phyllis is unable to leave comments on this blog. If anyone has information that could rectify this problem, I’d love to hear from you. Contact me at Cluculzwriter at yahoo dot ca. Thanks!*

Phyllis says, “Thanks everyone!”