Some time in the late 90s I learned that Barbra Streisand suffered from stage fright. I was perplexed. How could someone with that much talent be afraid to sing in front of people? Because her condition didn’t pertain to my life, I soon forgot about it. I’m sure I didn’t even hear the term social anxiety disorder until years later. Notice how naming something adds to its weight?

I once had to testify in court. It was my civic duty and I was fine with the idea until I entered the court room. Suddenly I could barely walk. By the time I reached the stand I was sweating profusely. My insides were like mush. But I got through it and even managed to walk out despite rubbery legs. That was 20 years ago.

In hindsight my first reading as a published author was pretty pathetic, but I had nothing to base it on, so I concluded I’d done okay. Then I started receiving invitations to do more readings, and soon I was suffering the entire morning of each event from stage fright. Four years later, I became distressed 36 hours prior to the book launch of my second novel Broken but not Dead. I did five readings over a year’s period and each time I couldn’t sleep the night before and felt sick to my stomach for an entire two days prior to the reading. 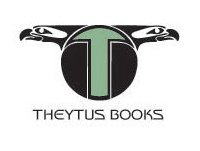 Last March I got a call inviting me to read from my novels at the En’owkin Centre in the Okanagan, 775 km [450 m] south of Omineca’s Cluculz Lake. The En’owkin Centre is home to the oldest Aboriginal publisher in Canada: Theytus. I was scheduled to read Sept 18, this past Tuesday. 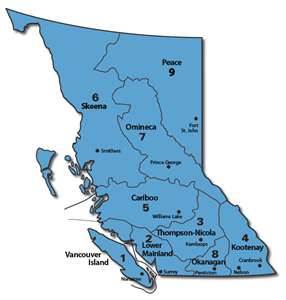 Around Sept 10th, I began having difficulty sleeping. My stomach was upset and I was eating TUMS like there was no tomorrow. Worse, because I had to travel such a long distance, I not only couldn’t sleep or eat, for a whole week I felt as if there were a big black cloud hanging over my head, despite the sunshine. I sensed gloom in every turn.

They should rename social anxiety disorder the BARBRA STREISAND’S Stage Fright. Did I mention Miss Barbra is exactly 11 years and one day older than I am? While I’m not Jewish, but Metis, my husband is. The similarities have always appealed to me. 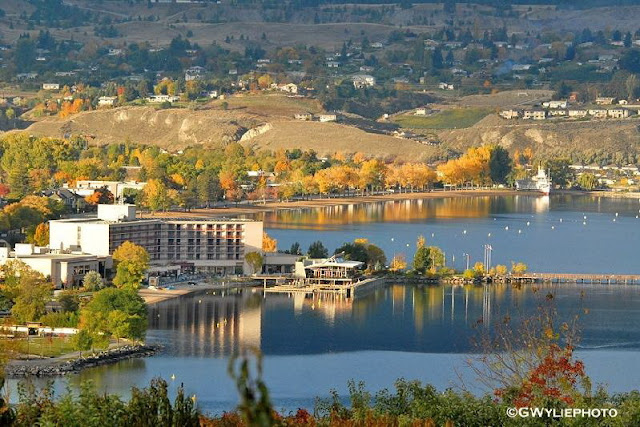 Did I mention how incredibly beautiful Penticton is? 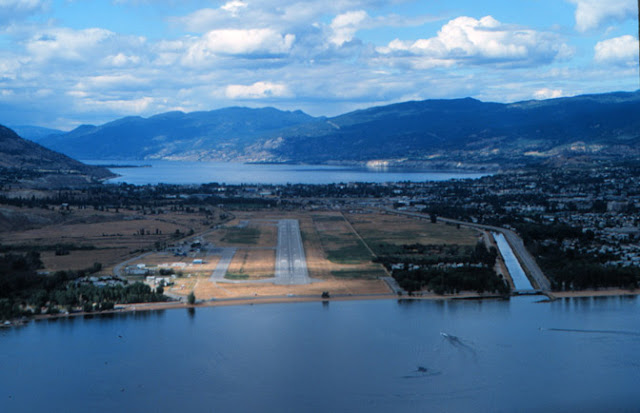 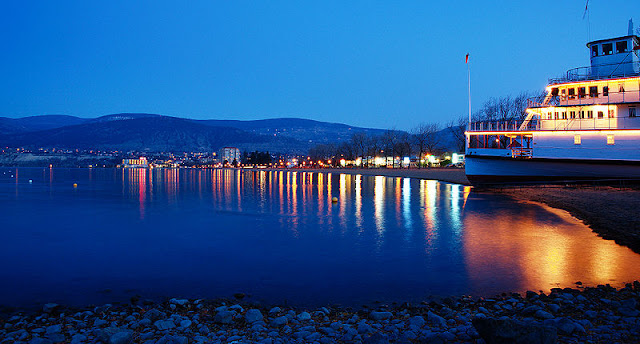 The En’owkin Centre is equally impressive. 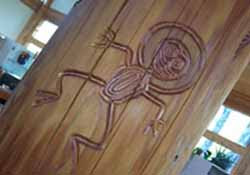 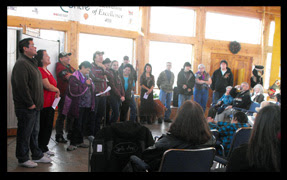 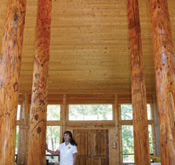 The vast gathering room took my breath away. The warm welcome made my heart lighten. I knew immediately that I was in a safe place. Still, by the time I took my spot at the podium, I was shaking so badly you’d think I was freezing, yet my back was soaked with sweat. As I read the opening to my first novel, I kept my eyes on the page only because I was sure if I looked up I’d see people dazed with boredom. Actually one fellow did look tired, but it turned out he had just arrived from Germany.

The response from the audience was more than I imagined. After the reading and question period, we partook of deer meat, bread and goodies, a meal especially prepared for me. I had to laugh. I had arrived believing I’d be one of many authors, and ended up their special guest who got to fill her plate first! Did I mention they paid for the trip and even paid me for reading!

Next time I’m invited to read anywhere I’ll remind myself that although it may not compare to the En’owkin Centre, I’ll have a great time; I always seem to. And really, once I begin to read, my undying love for my protagonist takes over. 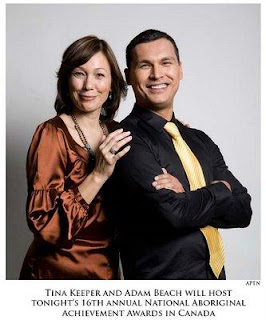 ps. I met a fellow who said it’s been recorded that man’s #2 fear of all things is public speaking. Did I mention he also knows Tina Keeper!