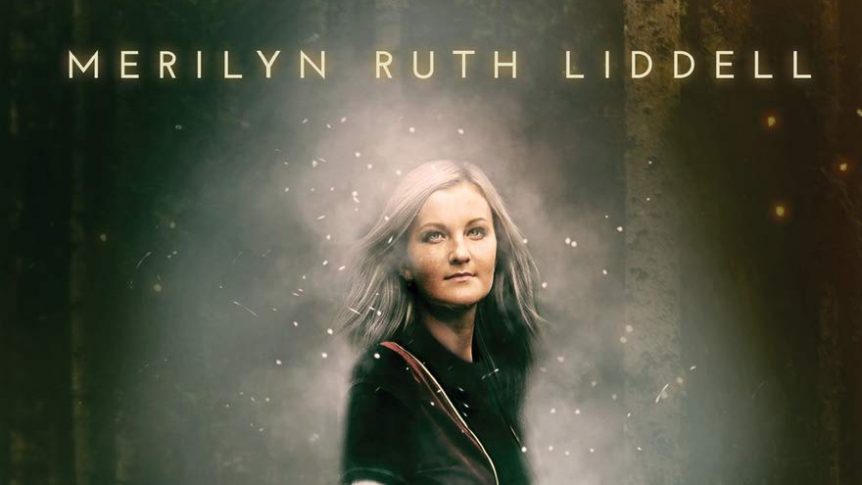 Often while I’m working on a difficult WIP, (one that’s takes forever to finish) I’ll grab a novel for inspiration. In July, I read an advance copy of Tomorrow by Canadian author Merilyn Ruth Liddel, and enjoyed it so much, I chose to write a review. The plot, the writing, and the characters motivated to me to the extent that I added six thousand words to my manuscript and am now within reach of the ending. Yay!
Tomorrow tells the story of three strangers in a small mountain community years after a virus almost wipes out the human race.  It addresses racism and the danger of absolute power, and is beautifully written in clear and concise language. Its subtle message stayed with me long after I had read the novel. Tomorrow exemplifies the resolve of ordinary people in extraordinary circumstances. They are not super-heroes.

Jake, a cab driver, seeks to learn the identity of his biological mother so as to better understood where he comes from and who he is. He doesn’t think twice about risking his life for the safety of others.

Martha, a geneticist, suspects her father is the creator of the virus that killed millions, and jeopardies her mental and physical health to reverse the damage.

Sophie, abused and pregnant, with a history of neglect, is braver than men twice her size and willing to do whatever it takes to protect her unborn child.

These three uniquely courageous characters, coveting their secrets, come together with all their flaws, fears, and misconceptions to forge an alliance that will either destroy them or save them. While failing to trust people they can actually trust, their resiliency embodies what it means to rise above the horrors man can inflict upon man.

Liddell’s Tomorrow takes place in a dystopian world that is frightfully realistic. Her setting is dark and oppressive; her antagonists are ruthless and sinister. But the inhabitants of Tomorrow never lose their compassion.

I was drawn into the story immediately and compelled to read on because I wanted these characters to prevail. They could easily be my neighbours and friends. I wanted them to succeed, but I understood why they might not. If you’re looking for a story of depth and intelligence, where the characters surprise you, I highly recommend Tomorrow by Merilyn Ruth Liddell. I gave it five-stars on Amazon. 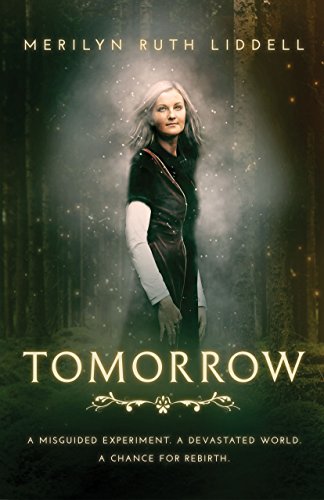