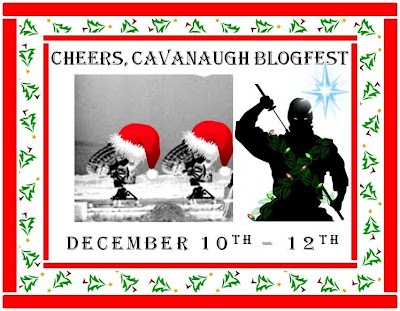 Ever attended a Christmas party where you bump into the person who was always there for you during the last year. You’d thank them for being such a RockStar, right?

If there’s one person in the Blogisfear who you want to say cheers to, who would it be?

For us, it was a no-brainer: Alex “no hyperlink needed” Cavanaugh.

Alex is an awesome blogger who’s helped hundreds of us via book releases, guest posts, guest interviews and always positive comments. While we can’t have a live part-ay for the Ninja Captain, we can host a BlogFest:

Welcome to the “Cheers, Cavanaugh BlogFest.”

When I heard Mark, Morgan, Stephen, and David were hosting this fest, I jumped in with both feet. Now I’m obliged to answer the four questions. I just hope my answers do homage to our fierce and noble leader Ninja Captain Alex J. Cavanaugh! 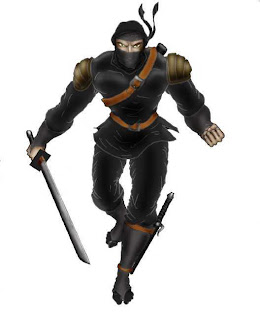 In +/- 20 words, who could play Alex in a documentary? (Living or dead.)
Christian Bale, and how come, you ask. Because Christian Bale has dark menacing and piercing eyes like Ninja Captain Alex! 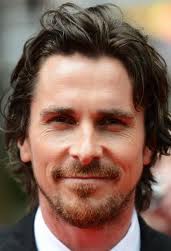 In +/- 20 words, who does Alex remind you of?
Oh that’s easy, eh! Jimmy Stewart in It’s a Wonderful Life. Why? Because like Jimmy, Alex is always helping others.

In +/- 100 words, (excluding the title) write flash fiction using all these prompts:

Cavanaugh
Ninja
IWSG
Cosbolt
Guitar
CAPTAIN CAVANAUGH AND THE NINJA FIGHTERS
Captain J Cavanaugh slipped into his Cosbolt pilot seat as smoothly as a bride out of her gown. He was determined to save his men held captive on planet Guitar.
When the engines were at full capacity and his Ninja warriors were aboard, he set out across the galaxy. They landed on the LZ under a dark moon. Those who died died bravely. With his students safe and the injured on board, Alex set coarse for home and landed in time for the next IWSG blogfest. His ninja warriors gathered at the cockpit and sang out, “Long live Captain Cavanaugh!” 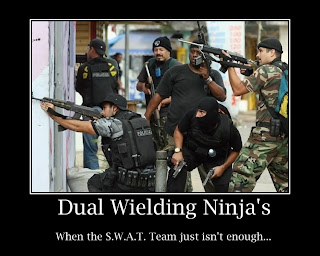 For Bonus Points:
In +/- 40 words, leave a comment for Mrs. Cavanaugh – thanking her for sharing J
Mrs. Cavanaugh, thanks for allowing me, a narcotic author from Cluculz Lake in central BC’s Bulkley Nechako, the privilege of hanging out with your dear husband J.  You’ve done a right nice job of pruning him. Merci beaucoup, eh! 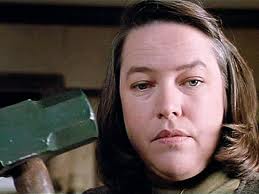