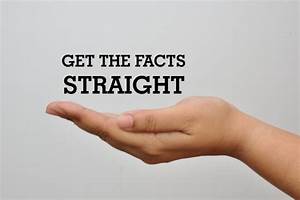 As writers we know that sometimes things in our writing can interrupt the “fictive dream” as John Gardner discusses in his classic book THE ART OF FICTION. For example, this can be an unfamiliar word rather than a familiar one, the deciphering of which pulls readers’ concentration from the story.

For me, the most upsetting instances of interrupting the “fictive dream” occur both in fiction and nonfiction about historical facts, such as in this example:

In the second episode of season one of the Australian TV series A PLACE TO CALL HOME (on Acorn TV now), the protagonist — Sarah Adams — tells her aunt she was happy in Paris in 1943 “before the Germans came.”

Having already learned in episode one that she has converted to Judaism and will not speak about the war years, I was pulled from the dialogue. Why?

The Nazis marched into Paris unopposed on June 14, 1940.  If Sarah meant when the Germans first occupied Paris, she was off by three years. If she meant when the Germans came for her (to arrest or deport her), stating this in the dialogue would have prevented me from being pulled out of the story while I did the historical calculations in my head.

Here are two examples from my free nonfiction Holocaust theater project THIN EDGE OF THE WEDGE – both explanations of which I added to the Historical Footnotes page that I created on the project’s website.

Tattooing of numbers on the arms of inmates in concentration camps:

Although the tattooed numbers are often associated with inmates in Auschwitz, not all inmates in Auschwitz received tattoos on their arms, and, as Judith in the play recounts, she was not tattooed at Auschwitz but was later tattooed at Stutthof. (The men, women and children sent directly from the deportation cattle car trains to the gas chambers did not get tattoos.)

Romanian Jewish rescuer Ruth Kluger (1910-1980) is in the THIN EDGE OF THE WEDGE (SCHRITTE IN DEN ABGRUND). She was one of 10 original members (the only woman) of a Zionist group dedicated to helping Jews escape the Holocaust in Europe. Fluent in nine languages, she raised funds and helped organize ships to carry Jewish refugees to the land of Israel, which at that time was controlled by the British.

This is not the same person as Austrian Holocaust child survivor Ruth Kluger (1931-2020), who became a recognized authority on German literature.

Why did I feel compelled to add this information to the project’s website?

In terms of the tattoos, while I knew that Judith was describing her own experience, I wanted to make sure that others would not question the truth of her report.

And the Ruth Kluger entry?

A college professor of German asked me why I had fictionalized parts of Ruth Kluger’s story. I explained to the professor that I had not done this; there were two well-known Ruth Klugers connected to the Holocaust. And then I added the information to Historical Footnotes.

Subsequently I was annoyed when Wendy Lower in her nonfiction book THE RAVINE: A FAMILY, A PHOTOGRAPH, A HOLOCAUST MASSACRE REVEALED quoted Ruth Kluger (the Austrian one I assumed) with absolutely no identification other than her name.

And this brings us to another point about not interrupting the “fictive dream” (whether in fiction or nonfiction):

Do not make readers guess what you mean, especially if by adding a few extra words (such as “Austrian Holocaust child survivor” or “German literature authority”) you can make it easier for a reader to know what you intended to convey.

In conclusion, while I thought it was John Gardner who wrote about the “fictive dream,” before attributing the idea to him in this blog post, I did a search on the internet in order to check my facts!

Phyllis Zimbler Miller is a screenwriter, playwright and book author in Los Angeles. She is the co-founder of the free nonfiction Holocaust theater project www.ThinEdgeOfTheWedge.com to combat anti-Semitism and hate. The play is also available at www.SchritteInDenAbgrund.com in a professional German translation. 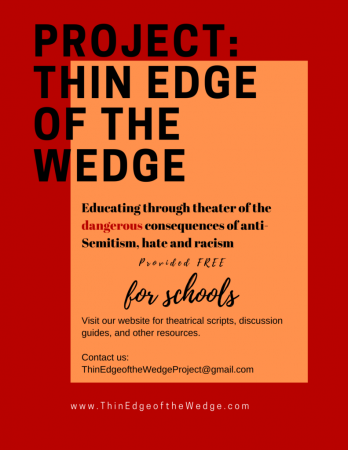