It’s my great pleasure to welcome back Hank Quense along with his second installment as a regular host on my blog. Hank’s got a ticklish sense of humour, he knows plenty about marketing, fiction writing and what sells. Please check out his book and his blog. You’ll be treated to a delightful and crazy twist on all sorts of life’s adventures.  Take it away, Hank (drumroll…)

Over the holidays, I ran into an unusual (bizarre, really) problem and I can use some advice on how to deal with it.

But first a bit of background.  I write scifi and fantasy novels. For my scifi, I develop a world called Zaftan 31B and a race of aliens called zaftans.  My fantasy stories are set in a country called Gundarland where dwarfs, elves, trolls and even humans romp around.  On the same planet with Gundarland there is another land mass called Camelot and its quite different from the Camelot of our legends.

I set all these places in a parellel universe.  Naturally, in our universe the characters are fictitious, figments of my imagination.  However, I recently discovered that in the parallel universe the creatures are real.  They actually exist and they’re all pissed at me and are threatening violence unless I agree to their demands.

Generally, all the major characters (and there are dozens of them) demand a new story in which they star.

Here is a summary of what I’ve found out.

The zaftan government is angry because I describe them as vicious, treacherous homicidal maniacs (which they are: I should know since I invented them).  The government has burned all copies of my books and anyone found with a copy is sentenced to five years in prison. The Vice-dictator has taken out a contract on me to be delivered to him (alive) so he can tear me apart, slowly. (I did say the zaftans were vicious, didn’t I).

The characters here have banded together and filed class action lawsuit demanding unemployment compensation.  A judge has issued a subpoena from to appear in his court.  When I didn’t do that, he sent two vigilantes to bring me in. Fortunately, the vigilantes are as dumb as dirt.

Hengist, the Saxon warlord, insists I write another story in which he defeats the Knights of the Round Table soccer team, captures Camelot and destroys it.  Or else!

King Artie wants a new story in which the Saxons just go away. Anywhere.

The Knights of the Round Table have a business called KRT Incorporated.  It loses tons of money because the knights are awful businessmen.  They have threatened me with violence unless I write a new story in which KRT Inc makes oodles of money.

The Wyrd Sisters (of MacBeth fame) are also mad at me.  They’re obese, ugly, 50 year old virgins and they want to get laid.  So they are desperate to get me to write another story with them as the romantic leads. And they can deploy some nasty spells.

So what should I do?  I can’t possibly write enough stories to satisfy all their demands.  And one zaftan has visited Manhattan several times so there is a wormhole these characters can use to track me down. 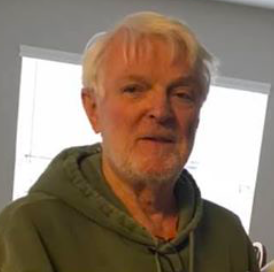 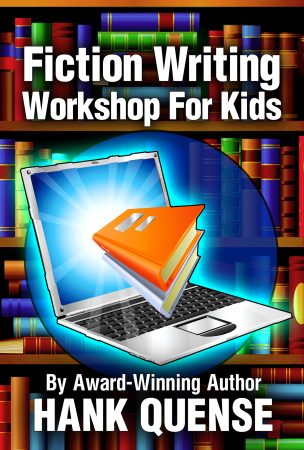