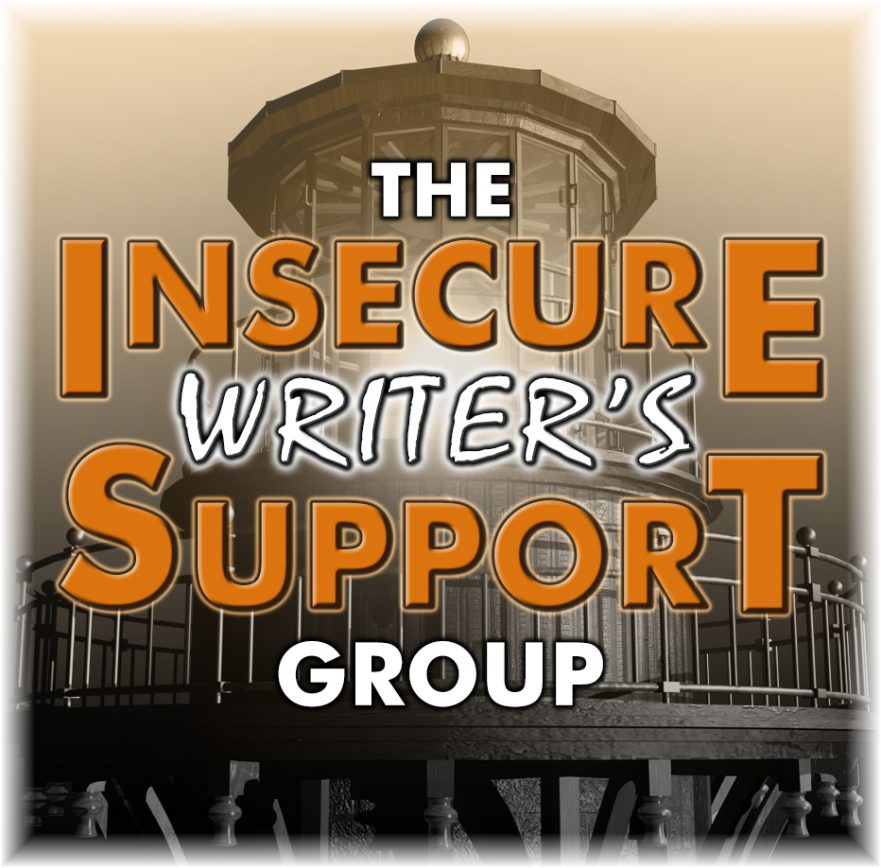 Happy IWSG Wednesday, everyone. I have some good news. I am pleased to announce that my political thriller Kiss Of The Assassin has been accepted for publication and will be released sometime this year. I don’t have all the details yet. I don’t have a cover. I’m just sitting here excited and a bit surprised by that excitement. I think it’s because in my heart this is my favourite novel. It took years to write, months of research, and though I tried to suppress it, this unrelenting hunger to see it published would not die.

I am a storyteller, synopsis writing is not my forte, but here goes:

Kiss of the Assassin is the story of Marina Abramova, a Soviet agent who saves the life of American soldier Mateo Arcusa during the Vietnam War, and later defects to the United States when she learns that she and Mateo are on the hit list of a rogue CIA agent. When it’s clear that the head of the KGB is pulling the strings of the CIA, Marina and Mateo return to the Soviet Union to even the score.

Kiss of the Assassin is a political thriller that spans 10 years and tells the love story of Marina Antonovna, a Soviet spy, and Mateo Arcusa, an American homicide lieutenant. They first meet in Cambodia during the Vietnam War as enemies. Secret covert agent to the head of the KGB Vladimir Kurenkov, Marina risks everything to defect to the United States. She promises Mateo that her days as an assassin are over. Vladimir, the most powerful man in the Soviet Union, is determined to do whatever it takes to bring her back and, by threatening Mateo, forces Marina to break her promise.

I wrote Kiss Of The Assassin in the late 90s. I put it through many many writers workshops and finally had it proofread respectively by my two dear and trusted friends, authors Vicki L. Smith and Keith Pyeatt. My American agent sat on the manuscript for 2 years. I then landed a Canadian agent who sent it to every top publishing house in Canada.  An editor at McClelland And Stewart sent me a handwritten note encouraging me to continue submitting even though they were not interested in this particular novel.

After my Canadian agent had a massive heart attack, I decided to go solo. Around 2005 I began querying again. I submitted the manuscript to every publishing house in North America that accepted these types of novels. Some of those editors sent me encouraging feedback, but each of them made it clear they were not interested in stories based on the Vietnam War. One publisher suggested I switch from Vietnam to the Gulf War, then resubmit.

There’s only so much rejection I could take, so I put the manuscript aside and, over the next six years, found homes for Dead Witness, Broken But Not Dead, and Maski: Woman Who Cries.

Am I risking taker? My first impulse is to say no. But when I look back over my writing career, it’s clear I am.

April 7 question – Are you a risk-taker when writing? Do you try something radically different in style/POV/etc. or add controversial topics to your work?
Alex’s awesome co-hosts for the April 7 posting of the IWSG are PK Hrezo, Pat Garcia, SE White, Lisa Buie Collard, and Diane Burton!
When you have a moment, please stop by and thank the hosts for their time. They’re the reason nobody gets left without visitors.
–namaste
joylene