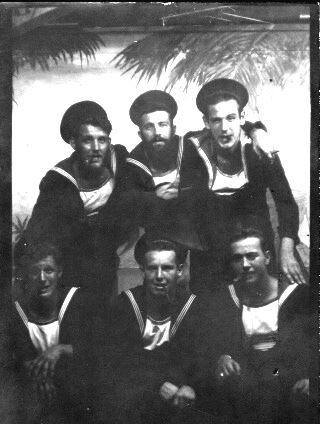 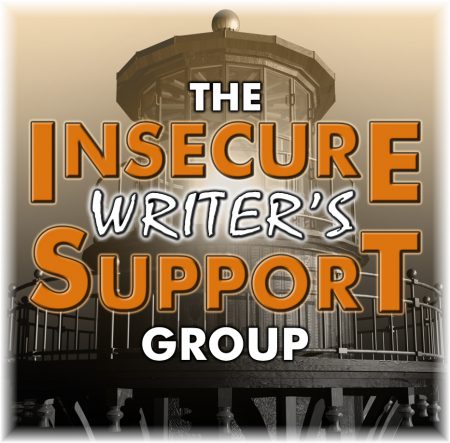 IWSG was created by Ninja Captain Alex J Cavanaugh — because Alex understood we needed a safe place to congregate, insecurity is part of our creative nature, and together we’re stronger.

On the first Wednesday of each month, you can either write on any subject related to your writing journey or adopt the option of answering the month’s question. Either way, you’re in safe territory.

IWSG’s Twitter handle is @TheIWSG and hashtag is #IWSG.

If you don’t know me, you may be wondering about the title: I’m Back.  It’s a long story, which I will get to eventually, but I left IWSG in Feb. 2018 to sort my life out.  I didn’t expect it would take this long. At Christmas, I promised myself I’d start the New Year off right.  ♥  I’m so happy to be back.

I ‘d like to honour my father by answering this month’s question via an old story.

What Started You On Your Writing Journey?

Eight months after he died, from what we suspect was sleep apnea, I was coping badly. Because I had sons and a husband who needed me, I knew I had to change that.

In 1984, there was no World Wide Web.  I couldn’t do an online search on the 12 steps of grief.  I don’t think anyone, at least not anyone I knew, even realized there were 12 steps.  The books I found at the library were clinical and provided little comfort.

One day, I was writing in my journal when a thought occurred to me, “I’ll write my dad’s story so he can live forever.”

A week later, the same blank sheet of paper was sticking out of my typewriter. I knew nothing about him.  What was I going to do?  I wish I could remember now who said this, but the conversation went something like, “You may not know his story, but he was your dad.  Write that story.”

Seven years later, 1991, after hundreds of late nights and early mornings, hammering away on an old IBM typewriter every chance I got, I finished Always Father’s Child.  Without a doubt, it was the worst manuscript ever written.

But I felt hopeful.

More importantly, I was hooked on writing.

Dad at the top left-hand corner

P.S. My father had a tattoo done on his forearm while he was serving overseas during the Korean War. When I was old enough to understand that the funny marks were our names, I’d often stare at his arm. What I couldn’t articulate was that looking at Joylene made my heart feel as if it were glowing inside my chest. The irony: to me my name written on his arm meant that not only was I special, like everyone else in my family, I was also real. Writing made it so. 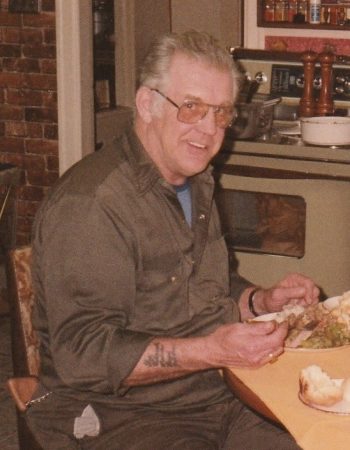