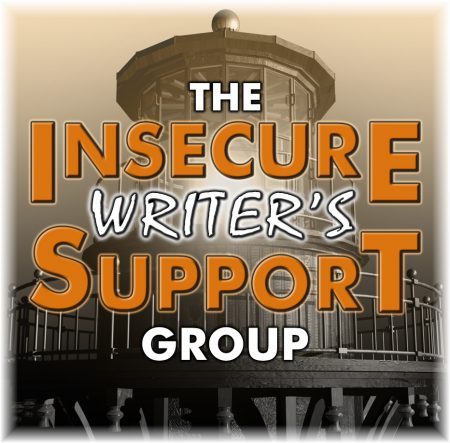 March 2 question – Have you ever been conflicted about writing a story or adding a scene to a story? How did you decide to write it or not?
The co-hosts for the March 2 posting of the IWSG are:
Janet Alcorn,
Pat Garcia,
Natalie Aguirre,
Shannon Lawrence
Be sure to visit the
Insecure Writer’s Support Group Website!

As soon as I saw this month’s question I decided I should answer it. Actually, I was convinced I should.

So I sat down.

After a time I got up and sweep the floor.

Then I sat down.

I tapped my foot, chewed my lower lip, looked out the window…

Finally, I got up and did the dishes (no dishwasher).

And then I sat down again.  You can probably see where this is going. I kept staring at a blank screen.

It’s an easy question to answer. “Have you ever been conflicted about writing a story or adding a scene to a story? How did you decide to write it or not?” 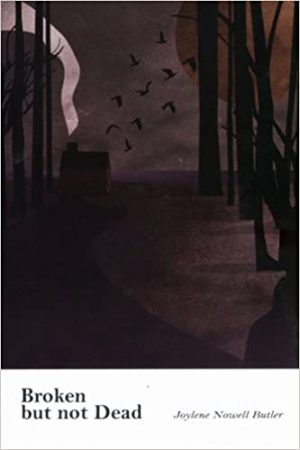 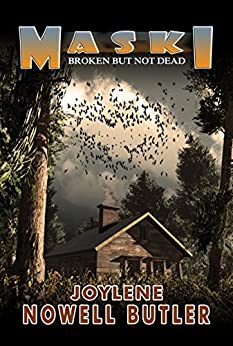 I knew the answer concerned Broken But Not Dead. In the first 3 chapters, an English professor becomes the victim of a home invasion and is psychologically abused for two days. What you’re thinking is exactly what I thought at the time, “Who wants to read a book about that?!”

It was difficult to write the opening. Three torturous chapters before my protagonist takes matters into her own hands.

It became so difficult that one day I asked myself, “Am I writing these scenes to sell books?”

The possibility was horrifying.

To prove that it wasn’t true, I cut the scenes, finished the book, and set it aside for 2 weeks. I distanced myself. One morning, I read the opening again and immediately, instinctively, knew the scenes had to be put back. They were the catalyst for the plot. They were the driving force behind everything my protagonist Brendell Meshango did from chapter 4 onward.

Which then begged the question: Why am I writing this novel?

I don’t believe I had a choice. It felt wrong not to.

Broken But Not Dead is a story about redemption. It’s a story about rising above childhood trauma, brokenness, and taking back your power. Not to mention Brendell was haunting me day and night. Sometimes a person is faced with a rage that won’t go away, and to survive, you have to face it.

When Brendell Meshango resigns from her university professor position and retreats to her isolated cabin to repair her psyche, she is confronted by a masked intruder. His racial comments lead her to believe she is the solitary victim of a hate crime.

However, is all as it appears? After two bizarre days, the intruder mysteriously disappears but continues to play mind games with her. Taught by her mother to distrust the mainstream-based power structures, and with her stalker possibly linked to a high level of government, Brendell conceals the incident from the police. But will her silence keep her safe?

Then her beloved daughter, Zoë, is threatened and Brendell takes matters into her own hands. To save Zoë, Brendell searches for the stalker and confronts not just a depraved madman but her own fears and prejudices.

Broken But Not Dead won the IPPY 2012 Silver Medal.