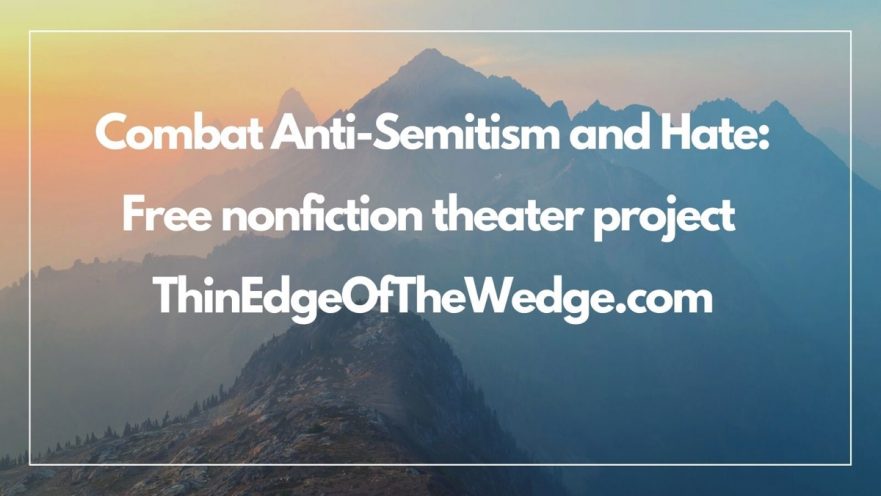 Learning How to Be a Kind Person Takes a Whole Lifetime.

This thought – “Learning how to be a kind person takes a whole lifetime” – popped into my head, although I don’t know what triggered the thought. Yet the more I pondered it, the more I wanted to write about it.

My first reflection was that my parents taught me and my three younger siblings always to be the good person. If I had to define this advice today, I suppose I would say being the first person to apologize during a fight or being the good person in some situation.

Yet I realized that being a kind person is not the same as being a good person. And the first example that came to me was something for which I have regretted for almost 50 years:

My maternal grandfather Max Fishman and his third wife Dora lived in a senior citizens home in Philadelphia when my husband Mitch and I lived in Philadelphia in the 1970s. As the family history person, I had already tried to get my grandfather to tell me about his childhood in Russia and his escape from the clutches of the czar. Yet it wasn’t until he was quite old that he was willing to be interviewed.

And that’s exactly what I did, which resulted in an example of my not being a kind person:

The family history of his wife Dora was not my family’s history, so I didn’t interview her. In retrospect, her childhood growing up in the cotton fields of Mississippi as a Jew would have been interesting on its own merits. But at the time, even though she wanted to be interviewed, I didn’t see that. And a kind person would have interviewed her even if the material sounded uninteresting. I was not a kind person then.

Years later I got a demonstration of how I could have been kind.

The Shoah Foundation had closed its video interviewing of Holocaust survivors when I finally got a survivor with a unique firsthand account to agree to be interviewed. I wrote a “pitch” letter to the foundation as to why an exception should be made for this individual. The foundation agreed, and a crew came to do the interview, even allowing me to be there to encourage the survivor.

When the interview of the survivor was completed, the film crew turned to the wife of the survivor and asked to record her story. Although her story was not nearly as unusual, I realized that this is what being a kind person meant. The crew was there, and it was simple kindness to also interview her.

Being a kind person means more than just holding the door open for a person or not rushing from the elevator to “beat out” the other patient who has the same doctor’s appointment time as you have. (Yes, I still have to control this unkind impulse.)

Recently a close friend has been sharing with me some of the vile things being said online about Meghan, Duchess of Sussex. It is beyond my understanding of why people should say such hurtful things. What purpose does it serve to attack others except solely to spew hatred?

And we have more than enough hatred in the word without these unkind people adding fuel to the fire!

In conclusion, I hope this guest post has provided food for thought about how each one of us can strive in our daily lives to be a kind person. We can do unto others what we would like done unto ourselves!

Phyllis Zimbler Miller is a screenwriter, playwright and book author in Los

Angeles. She is the co-founder of the free nonfiction Holocaust theater project www.ThinEdgeOfTheWedge.com and the co-host of the YouTube podcast NEVER AGAIN IS NOW at https://b.link/NeverAgainIsNowpodcast