“Wickstrom's eyes bug out. "Killian? Hey, your wife got murdered. Down on the coast, right? Stabbed a whole bunch of times. And you being a cop. And an Indian. Wow, that must have been shitty—not the being Indian part.” 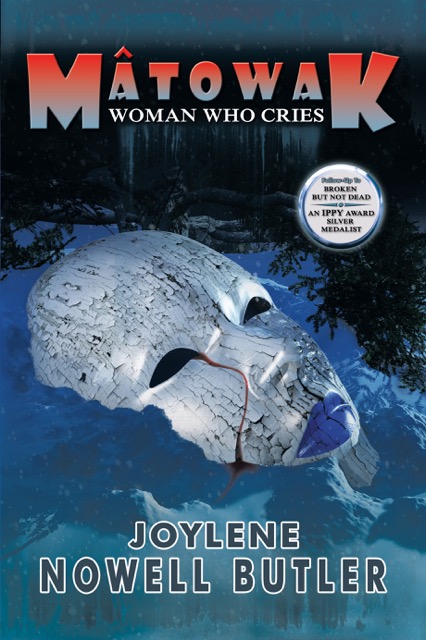 A murder enveloped in pain and mystery...

When Canada's retired Minister of National Defense, Leland Warner, is murdered in his home, the case is handed to Corporal Danny Killian, an aboriginal man tortured by his wife's unsolved murder.

The suspect, 60-year-old Sally Warner, still grieves for the loss of her two sons, dead in a suicide/murder eighteen months earlier. Confused and damaged, she sees in Corporal Killian a friend sympathetic to her grief and suffering and wants more than anything to trust him.

Danny finds himself with a difficult choice—indict his prime suspect, the dead minister's horribly abused wife or find a way to protect her and risk demotion. Or worse, transfer away from the scene of his wife’s murder and the guilt that haunts him...

“...a study in prejudice and race relations between white Canadians and First Nations peoples. Readers seeking more diversity in their mysteries will find this an eye opener.” - Library Journal

“From its gripping beginning to its thrilling end, Matowak: Woman Who Cries delivers a fast-paced ride in this skillfully-written mystery from Joylene Nowell Butler.” - Mystery writer Elizabeth S. Craig