In my Winter in Bucerias 2014/15 post I mentioned how incredible 2015 was. I’ve had many great times in my life, but never an entire year that stood out as 2015 did.  I saw exotic creatures and historical sites I’d only ever seen on TV. I met wonderful people. 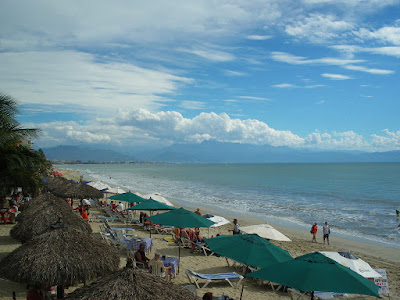 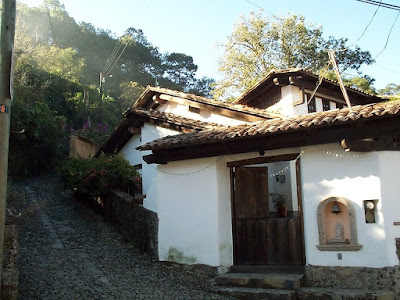 After six months of blissful existence in Bucerias, Nayarit, we returned to Canada via Vancouver. Every time I see Vancouver, I’m awestruck by how stunning it is. We live 700 km north and don’t visit enough.

The next day we caught a connecting flight to Prince George. Very soon the ice was gone from the lake and the loons, bears, fox, beavers, ducks, birds, and the occasionally cougar were back. 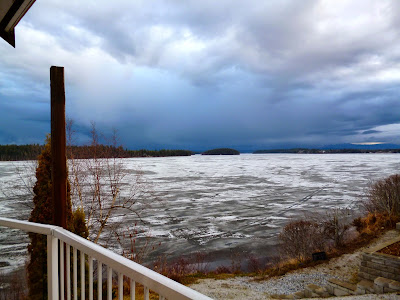 I am eight generation Canadian, a small-town girl from Maple Ridge with big dreams, who loves her country. I’ve had the honour of visiting eight out of ten provinces and one out of three territories. For the last 25 years, we’ve lived on quiet and beautiful Cluculz Lake in central British Columbia, 700 kms north of Vancouver.

Though I dreamed about leaving the continent, I never truly believed I would. Thanks to our youngest, who was stationed in Larkhill for one year, I flew to London in June. The United Kingdom is  … well, there aren’t adequate words to describe it. 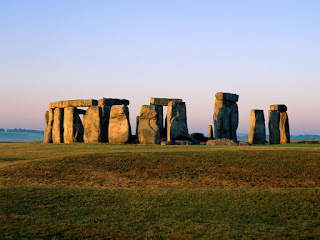 Our son, my daughter-in-law, and my grandchildren were living in PMQ, military housing within walking distance to Stonehenge. I know! I visited STONEHENGE!

Stonehenge was sacred, MASSIVE, an enigma. I stood and listened to the silence, yet I heard the distinct murmurs of every soul who’d stood there before me. 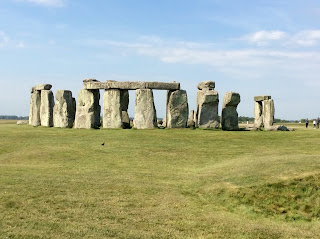 Archaeologists believe Stonehenge was constructed 4000 to 5000 years ago. The big stones are called sarsens and are as tall as 30′. There are various theories as to how they arrived from Wales. Some archaeologist believe they were moved by the advancing ice-age. But most of the truths of Stonehenge are shrouded in mystery. I’m so glad I was able to see it.

While in England, I visited my paternal grandmother’s birthplace in Bath, Somerset. Had a plate of authentic fish and chips. Saw the Roman bathhouse. Toured Jane Austen’s residence. People-watched from the window of a nearby pub with my son. Stood outside Jack’s and listened to a man playing the trumpet solo of The Very Thought of You. 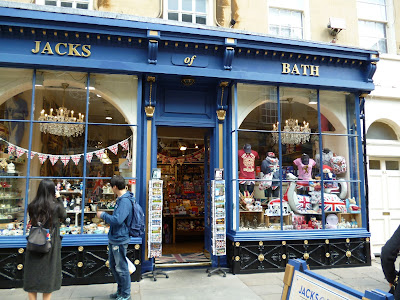 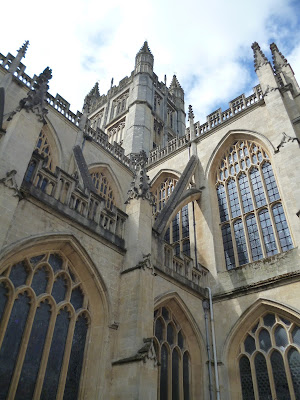 I visited Old Wardour Castle and felt the ground move with the activity of the people who had lived and worked on the land centuries ago. For a moment, I was back there, in the midst of the bustle. My senses experienced it as once a vibrant and happy place. 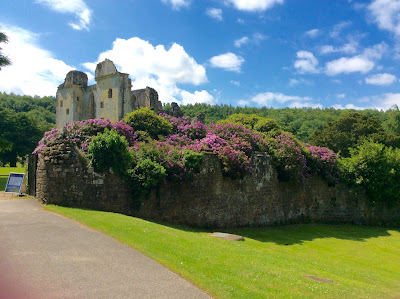 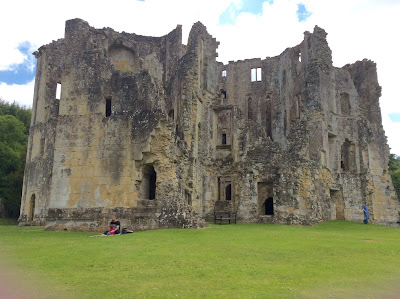 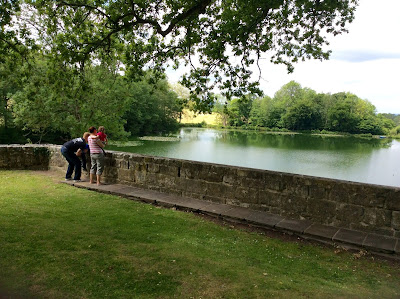 There is so much I could say about England, but it would take forever. I hope the photos speak for themselves. England is truly a magnificent place. 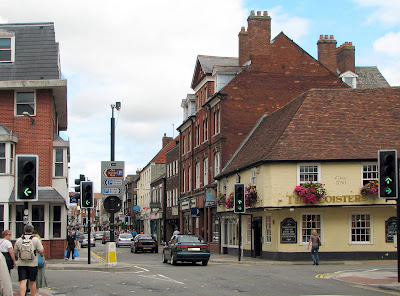 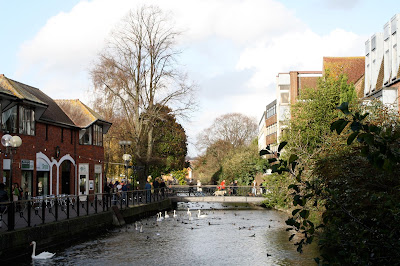 If you visit England, prepare to see something new and fascinating every single day, and still only get a glimpse. 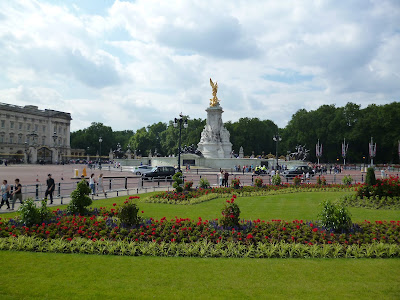 If you can bare with me, next time I’d like to share photos of the Salisbury Cathedra and the Magna Carta.