You can’t tell unless you look closely, but the ice is so clear it’s almost invisible. But it’s there. No, it’s not going away fast enough. Someone was so anxious to get out on the water yesterday, that they were spotted boating along the edge where the water’s open. I’m not that brave. I’d get out there and the wind would come up and shift the ice. There’s a lot of power behind its weight. I keep imagining me shoved to the beach, crushed under the ice folding on top of me.

I have other fears associated with the ice. Our first few winters here, in the early 90s, I often dreamed about a grandchild caught under the ice. I’d race after them, digging at the surface with my fingernails. The worst part was the look on their face when they realized I was losing the battle.

And then one evening we had neighbours over for dinner. When I confessed my fear to the woman, she suggested something very simple. She said that the next time I was stuck in this nightmare, I should lift the axe I was carrying and break through the ice and save my loved one.

I did. And I never had that nightmare again.

Here’s everyone’s guesses on when the ice will go:

Carrie, Susanne, Amanda, and Adriana, honestly, nobody’s more surprised than me that the ice hasn’t melted yet. In 20 years, I think the latest was May 3rd. 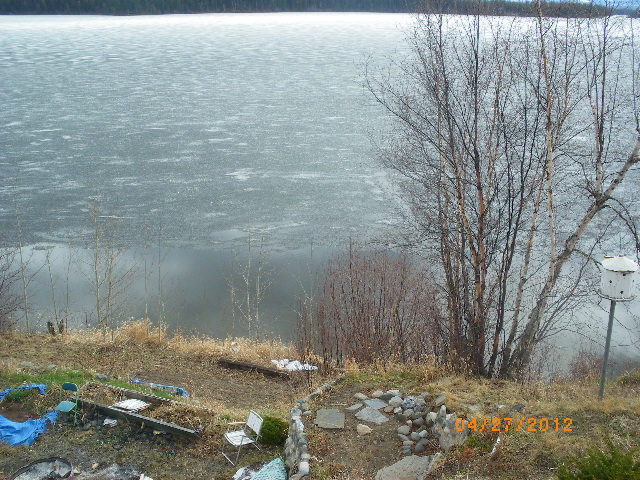 The trees are sprouting! 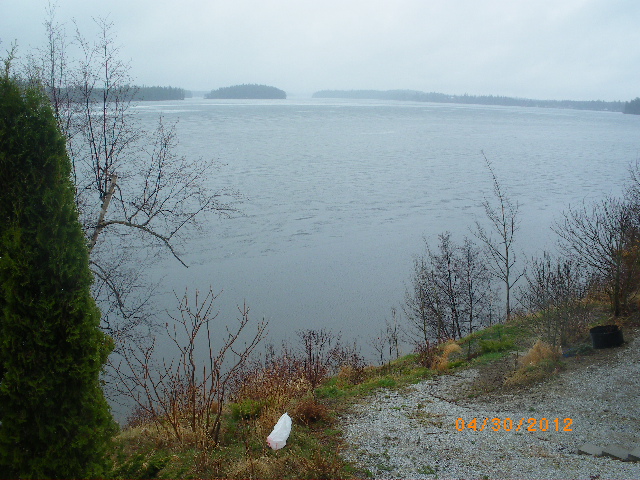 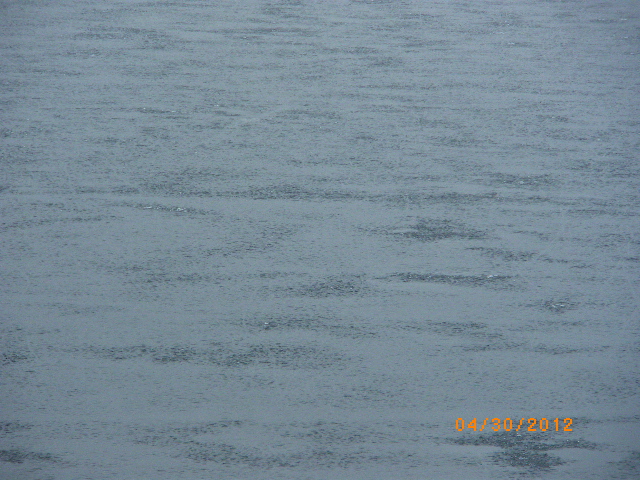 By way of Careann’s Musings blog, I stopped by for Catherine Knutsson’s guest post on why she writes. Catherine’s reasons for writing aren’t my reasons, but they did make me stop to question why I choose to write. Because it is a choice, even though most of us feel controlled by the impulse.

I’m going to think about it and get back to you.