Our dear blog buddy, J.Q.Rose, gifted me with this award, the One Lovely Blog Award. Pretty,eh? Janet is the woman Helen Reddy must have been talking about in her song, I AM WOMAN, hear me roar, but in a gentler, unobtrusive way. (heehee)

Beside being the author of the mystery/horror Sunshine Boulevard, Janet has published a wonderful book titled Girls Succeed that is filled with stories from behind the scenes of successful women. A very inspiring book. Hope you can check out her blog.

Janet is also the creator of Your Unofficial Reporter I. B. Nosey, a kookie, slightly insane character. (I mean that in the best way possible) Oops, my mistake. Miss Mae is the creator of I.B.Nosey. Don’t know what I was thinking. Thanks, Janet, for setting me straight. Nonetheless, I do hope you can stop by. 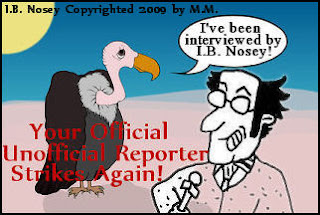 To accept the ONE LOVELY BLOG Award I must tell you seven quick facts about me. (It’s okay if you nod off, but no snoring PLEASE)

2. I live on a lake and I can’t swim, ice-skate, or water-ski. (hanging head) Also, much to my DH’s horror, I catch and release my fish. (he generally cries because he doesn’t catch any) Yes, I’ve only been married once!

3. I just recently began drinking coffee. Apparently, it’s better for you than water. Best part: it keeps me you awake!

4. I’ve testified for the Crown during a child molestation case and helped put the slimeball away.

5. I was interviewed by the CBC and CTV news as spokesperson for the Cluculz Lake ERT after my neighbour shot his estranged wife’s BF dead, wounded his step-daughter, before turning the sawed off shotgun on himself. (chicken-s**t)

6. If I step away from my WIP for an hour or more, when I return I have to read the entire chapter from scratch to regain momentum. If I’m starting a new chapter, I have to go back to the previous chapter and read through. Otherwise, I sit and stare at the screen.

7. I once has a Vietnam Vet proof-read my unpublished novel KISS OF THE ASSASSIN then later ask, “When were you in-country?”  Haven’t been there yet.

Okay, not so quick, but there you have it.

To pay it forward, I’m tagging a few fabulous bloggers for you to get to know better. Check them out!

* Remember fabulous bloggers, if you haven’t time to participate, don’t fret it *

Keith Pyeatt – (my oldest critique-buddy on the internet; not oldest per se, but the longest; well, not longest either…

Alex J. Cavanaugh – (let’s face it, we all want to know more about our Ninja Captain!)

Meanwhile, here at Cluculz Lake it’s been above zero, and the lake’s rotten. Very unusual for this time of year; though I suspect winter will return. 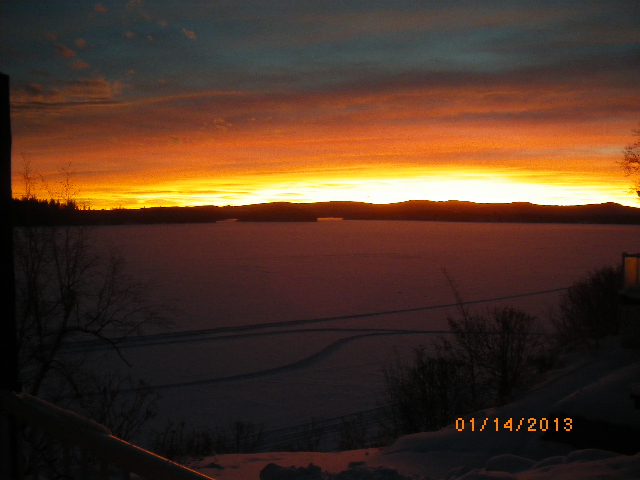 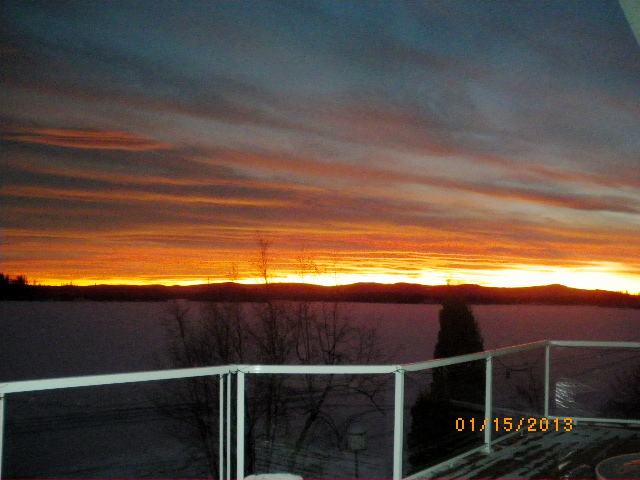 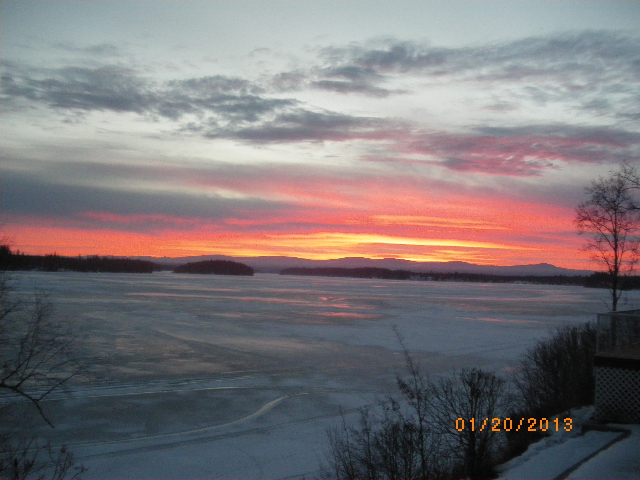