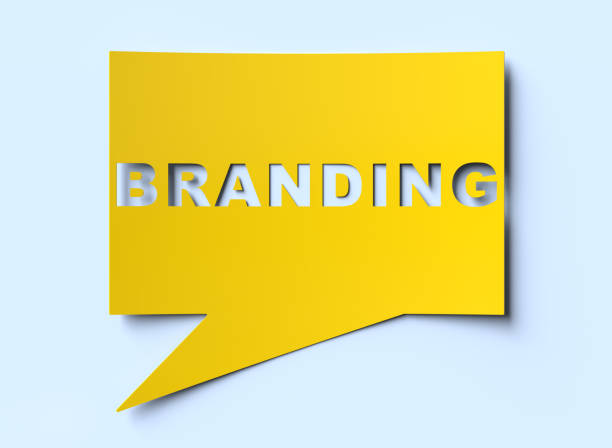 Recently I was advised to “stay in my lane” of military and espionage writing so that I could be considered for that niche. This is especially so because my background supports this lane.

Yet when I mentioned staying in my lane to an entertainment industry exec, she had an interesting POV about branding oneself as a writer.

She didn’t agree with staying in one’s lane in terms of specific genres. Instead, her advice to me was to remain the same lens and perspective across genres.

And I have now been pondering this advice.

What does it mean to remain the same lens across different formats and different genres? It may mean to have the same worldview whatever you write.

In my own case, I am a writer who has an underlying (although not necessarily the same) agenda in everything I write. Often my agenda is to portray women in roles in which traditionally only men are portrayed, such as Lt. Commander Mollie Sanders in my co-written screenplay and novel adaptation MOLLIE SANDERS.

I am also conscious of portraying social responsibility in my writing, such as safer sex, safety belt usage, NOT sliding down banisters. Plus I know the topics on which I personally wouldn’t want to write, such as incest or sex trafficking.

Yet I don’t see how this POV of mine would make for a brand in terms of the writing world.

If you don’t know where to start in thinking about your own brand as a writer, perhaps thinking about some of your favorite writers in terms of brand would be a good starting point.

I’m still working on defining my own brand. If you would like to share your brand, please do so in the comments below.