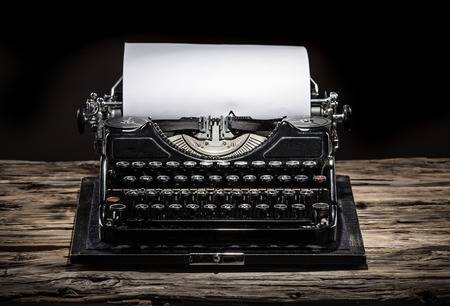 Although this is a rather formal title for a blog post, I wanted to start out with a clear thesis:

Why is this important? Because for many, many people fictional characters are real people, and their fictional behavior encourages emulation by real-life people.

As a fiction writer you don’t want to be responsible for real-life teen pregnancies because you had two teen characters not use easily available contraception.

A bicycle helmet saved my father on a bicycle when a car hit him, and a bicycle helmet (or motorcycle helmet or a certified protective helmet worn when skateboarding, rollerblading, etc.) can save others. If you can work it in when your 10-year-old characters ride their bikes or skateboard together, mention their nifty helmets.

Of course you always want to include safety belt usage for adults and safety car seats for young children when you can. While everyone should protect themselves in this way, as fiction writers we can remind people of this for their own safety.

No sliding down banisters:

This is a very personal one for me. Years ago my first cousin slid down a banister at college and never walked again. Every time I see a kid sliding down a banister in a commercial or film/TV show I cringe. Please do not encourage such irresponsible behavior.

A member of the Great Books discussion group to which I belong discussed with me the unnecessary depiction of cruelty to animals in films and TV. If your plot doesn’t require this depiction, don’t do it. (And it is actually a lazy way to portray the character of a bad person by having him/her kick a cat.)

For many years smoking portrayal in non-period pieces has been missing on the screen. Now I’ve started to see an increase in this portrayal. In my opinion this is a lazy way of portraying nervousness or someone pausing before speaking. As fiction writers let’s come up with more creative actions so as not to unnecessarily make smoking or vaping look “cool” to teens.

So many films and TV shows center on drug plots that it is probably a waste of time to bring up this topic. Yet even here there are probably more responsible ways to show drug use.

I’m a huge proponent of depicting PTSD in fiction as a way to encourage people suffering from combat-induced or non-combat induced PTSD to seek help. I’d like to give a shoutout to the new ABC series STUMPTOWN in which the female protagonist is a former Marine who has PTSD. Another female service member in the show encourages the protagonist to seek help at a veterans group. This is a very responsible use of fiction.

While fiction rests on the foundation of conflict and that includes physical violence, I do think that name calling doesn’t need to be demonstrated for impressionable people to emulate. Instead fictional characters can be challenged on their actions.