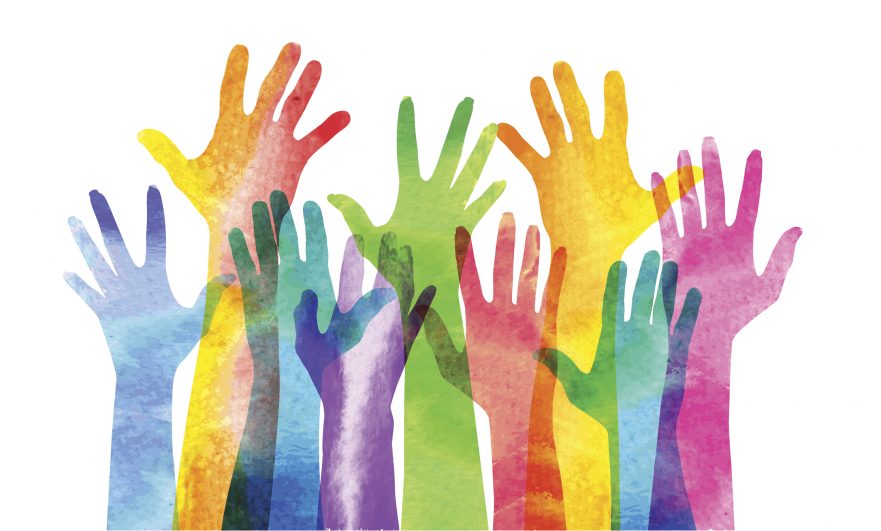 Can Writers Authentically Write About Cultures Other Than Their Own Cultures?

I do not intend this blog post as a political essay. Rather the post is a jumping-off point for a discussion about this especially relevant question now.

On a Hollywood Reporter roundtable of screenwriters (available on YouTube), Kasi Lemmons – the African-American screenwriter of the 2019 film HARRIET about Harriet Tubman – said that she believed writers could write about other cultures as long as the writers did extensive research.

For example, my women’s friendship novel MRS. LIEUTENANT – inspired by my own experiences – features four female POV characters – a Northern Jew, a Southern Baptist, an African-American, and a Puerto Rican. The characters are composites of actual women I knew, and I flushed out their backstories with research.

When I later wrote a short story, PINKY SWEAR, about the Puerto Rican female in MRS. LIEUTENANT as a teen, I also used composite characters and research.

I’m currently working on a limited series TV project about slavery. I have been warned that I could face criticism (and attacks) as a white person writing about the evils of slavery. Yet for me, if you believe in the importance of a project, you must be willing to accept attacks.

When I was a newspaper journalist interviewing diverse people, my job was to make my articles about those people truthful and compelling. I often interviewed people whose lives were very different from my own.
Although I often did not come from the same cultural background, I only needed to truly try to understand the cultural background of the person whom I interviewed.

Should only people of a specific cultural background be entitled to write about people of that same background?

And to be clear, this question is not one that should be considered lightly. Although it calls for careful consideration, I would like to present one incredibly powerful example on the side of writers being able to write authentically about other cultures.

The non-Jewish American writer and journalist John Hersey (1914-1993) wrote numerous novels on important historical topics including his novel THE WALL about fictional Jewish characters imprisoned in the Warsaw Ghetto who struggle to survive the Nazis’ death grip.

THE WALL is one of the most compelling fictional works that I have ever read. I would hate to think that Hersey might have decided not to write this novel because 1) he wasn’t Jewish and 2) he hadn’t been one of the few Jews to survive the Warsaw Ghetto.

In conclusion, now is the time for you to weigh in on this topic. Joylene and I invite you to utilize the comments section below.

And if you’d like to sign up for Lunchclub conversations (free at the time of writing) click here. (This is my invite link to share with others as you currently need an invite link to join.)