I’m thrilled to share in the reveal of the cover for Carrie Butler’s new novel STRENGTH, available from Sapphire Star Publishing March 7, 2013!

When college student Rena Collins finds herself nose-to-chest with the campus outcast, she’s stunned. Wallace Blake is everything she’s ever wanted in a man—except he can’t touch her. His uncontrollable strength, a so-called gift from his bloodline, makes every interaction dangerous. And with a secret, supernatural war brewing among his kind, there’s no time to work it out. To keep Wallace in her life, Rena will have to risk a whole lot more than her heart. 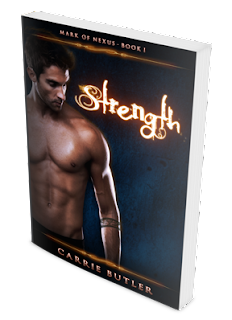 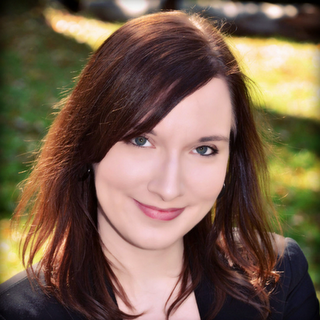