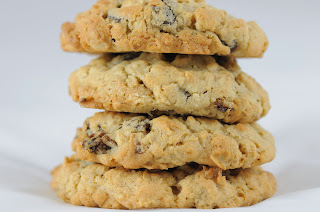 In addition to thanking you for stopping by, wish I could offer you a cup of java and some home made gluten free oatmeal-raisin cookies. Wonder if it’ll ever come to that, when I can beam you over to my place and we can have a lovely real-time visit. Of course, that means I’d have to change out of my jammies… brush my hair… clean a path to the dining room table. Ah, scratch the beaming over idea. 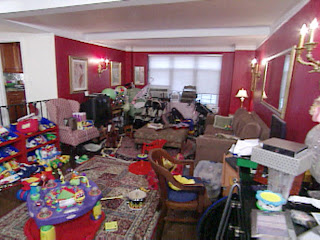 Anyhoo, (sounds like a cross between a Canuck and an owl, eh) thought I’d do something different today. (Ha, like that’s unusual)  I don’t write a lot of book reviews, because, well I’m terrible at them. Every once in awhile, though, I read a terrific book and think “Wow, I have to share this!”

I have my favourite writers: Keith Pyeatt, I’d write a review of one of his psychological horrors any day. Christopher Hoare’s regency romance novels and S/F are excellent. Vicki  Lee Smith’s historical epic novels; except, I have to wait for her publish something first. I’m working on her. Meg Webster’s S/F Fantasy. Jan Holloway’s suspense, Martha Engber, literary, Judy Avila…
. 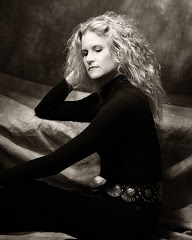 If you’ve followed my blog long enough, you know I’m a huge fan of award-winning dark suspense author, screenwriter, and workshop teacher Alexandra Sokoloff. I’ve been following her blog for a few years, (she shares her screenwriting tricks for authors) and last year I took her Three-Act Structure online course, which was absolutely fabulous. (Can’t you tell I’m Canadian? What other nationality uses so many “awesome, terrific, absolutely and my all-time favourite: kewl! Also, the not to be forgotten: EH)

Told you I get long-winded, or as my dear old dad used to say, “Josephina, the laughing hyena” with verbal diarrhea.

With no further ado: HUNTRESS MOON. 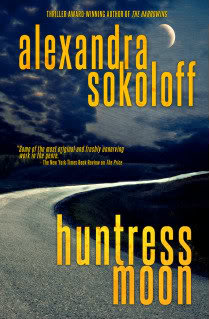 Here’s what the online synopsis says:

FBI Special Agent Matthew Roarke is closing in on a bust of a major criminal organization when he witnesses his undercover agent killed right in front of him on a busy street, an accident Roarke can’t believe is coincidental. His suspicions put him on the trail of a mysterious young woman who appears to have been present at the scene of a years-long string of “accidents” and murders, and who may well be that most rare of all killers: a female serial.
Roarke’s hunt for her takes him across three states… while in a small coastal town a young father and his five-year old son, both wounded from a recent divorce, encounter a lost and compelling young woman on the beach, and strike up an unlikely friendship without knowing how deadly she may be.
As Roarke uncovers the shocking truth of her background, he realizes she is on a mission of her own, and must race to capture her before more blood is shed.

Now for the part where I try to explain why I loved this book so much. Since the synopsis does such a good job of describing the plot, I thought I’d skip that part and explain three reasons why I enjoyed HUNTRESS MOON so much.

HUNTRESS MOON is a lesson in voice, in creating characters that immediately tug at your heart and leave you with a suddenly and inexplicable urge to know everything about them. Roarke is definitely kewl and endearing, but the antagonist, Alex’s female serial killer is a haunting portrayal of a woman coping with the most horrendous history any person could possibly deal with. Not many of us would have survived.

Alex doesn’t focus on the horrendous though, but instead shows through story the long-term effects of violence against women and children, a subject that she feels very strongly about and uses as the theme to many of her books. Her antagonist is broken, yes, but she’s also intelligent, focused, clever, determined, and an equal to any man. In fact, she’s the victor because every bad man she comes up against underestimates her. Think: Nikita, The Girl With the Dragon Tattoo, Point of No Return, and the new series ARROW.

As a reader I was enthralled by the complexities of Alex’s characters. As a writer, I loved her descriptions, her character’s monologues, the setting, and the way she used set pieces to enhance my experience as a reader. I read the book through once, then read it again to study her techniques.

If your genre is suspense, you’re going to love this book. Even if you don’t read suspense thrillers, but you’re excited about improving your skills as a storyteller, I can’t recommend HUNTRESS MOON enough.

Alexandra Sokoloff majored in theater. She excels in her ability to create characters and story in a way that is so gratifying and even amazing because of the simplicity and beauty of her style. I, for one, love it when I can lose myself in a good story that is both credible and extraordinary.

I just learned recently that Alex is working on the sequel to HUNTRESS MOON titled BLUE MOON, and my first thought was: YAY!!!

In case my sense of humour was a bit too profound and you really do believe the above dining room is mine, here’s my real workstation: 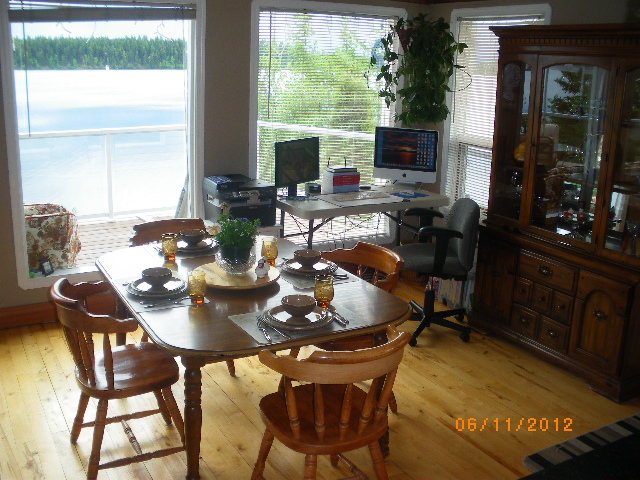 Okay, it’s not always this tidy, but check out the view!