At the end of November Pat Bertram, author of Daughter Am I, The Spake of Heavenly Fire, and More Deaths Than One, to name a few, invited me to participate in THE NEXT BIG THING. Thanks to Adriana Ryan, author of World of Shell and Bone, I did my first The Next Big Thing post on October 23 for my manuscript Omatiwak: Woman Who Cries.

I’m going out on a limb here to confess that I actually enjoy doing these chains. What I don’t enjoy is trying to find someone to tag in return. I’ve asked 4 people in the last 2 weeks and they all graciously declined. They’d already done a round of The Next Big Thing.

I should probably have asked more, but instead I’m going to change the rules, just this once. (That’s probably a lie) I’m not going to tag anyone. I’m just going to say I hope you stop in and visit Pat Bertram’s blog. She’s a fascinating lady and has a wonderful blogging style. You won’t regret taking the time to visit, I promise. Come back and bite me if that’s not true.

With no further ado, (sorry I can’t promise my answers are brilliant) here are the questions and my answers:

What is your working title of your book?

Kiss of the Assassin

Where did the idea come from for the book?

I’m sure it came from somewhere, but heck if I can remember. I began the first draft in the 90s. Movies and television had a lot of rock and roll in those days, so maybe that was the contributing factor.


What genre does your book fall under?

Epic Political Thriller  (yes, I just made that up)


Which actors would you choose to play your characters in a movie rendition? 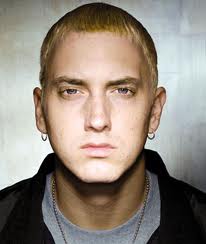 He’s neither Russian or over 50, but I can see Eminem playing the part of Kurenkov, head of KGB because of his intensity, and because the story begins when he’s 30 and spans almost 20 years. Can’t you just picture him in a military uniform wearing an earflaps sable hat and looking 50? With blue contacts, of course.

By the time they got around to making the book into a movie, Penelope Crux would be too old, but hey — this is fantasy, right! I think she would make a wonderful Marina Antonovna Abramova, the assassin. 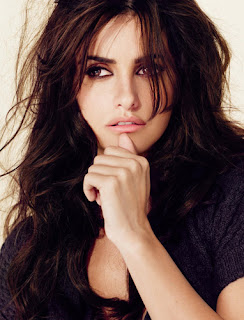 The sad and tortured Homicide Lieutenant Mateo Arcusa would be played by Eduardo Verástegui: 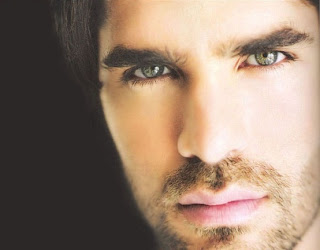 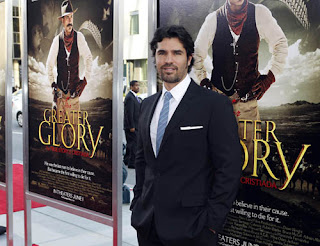 What is a brief synopsis of your book?

Five year old Marina witnesses the murder/suicide of her parents, and instead of being protected and nurtured, is trained to become the personal assassin to her guardian, the man who believes he’ll be Russia’s first President. When she falls in love with the man she’s suppose to kill,  they decide to destroy her guardian before he destroys them.

Will your book be self-published or represented by an agency?

Because I’ve been there and done that, I prefer to sign with a publisher.

How long did it take you to write the first draft of your manuscript?

It’s an epic that involves the Vietnam War, so I’m going to say it took 18 months to write the first draft. Hallelujah for the Web, which made researching the story much much easier!

What other books would you compare this story to within your genre?

The Black Heart, The Borne Identity, The Girl With the Dragon Tattoo, Nikita. 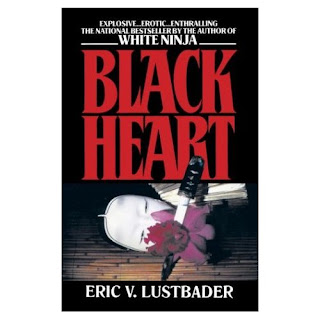 Who or what inspired you to write this book?

I love these types of novels, so writing one made sense.

What else about your book might pique the reader’s interest?

Marina and Mateo are kindred spirits destined to be together even though they come from opposite sides of the geographical and political spectrum. They are both trained to kill, yet their love for each other knows no bounds.

* If you missed out on THE NEXT BIG THING blog chain, by all means, join in from here.