I’m so happy to be involved in spreading the word about WORLD OF SHELL AND BONE, a new novel by my friend ADRIANA RYAN. Today help me shoutout a huge “BRAVO” for World of Shell and Bone bookcover!
World of Shell and Bone
By Adriana Ryan
Coming December 7th, 2012
Cover by: James Helps (http://humblenations.com/)
In a world ravaged by a nuclear holocaust, Vika Cannon knows there are no guarantees: no guarantees of safety, no guarantees that your neighbor is not actually a spy for the government, and no guarantees you’ll be allowed to emigrate to a new life in Asia.
New Amana is dying. Food and water are scarce, and people suffering from radiation-caused mutations—the Nukeheads—are the new class of homeless.
Vika has just one purpose: to produce healthy progeny using a Husband assigned by the Match Clinic. Unhealthy children are carted away to Asylums to be experimented on, just as Vika’s little sister Ceres was, eight years ago. Parents incapable of producing healthy progeny are put to death in gas chambers.
When she’s assigned a Husband shortly after her twentieth birthday, Vika expects him to be complacent and obedient. But Shale Underwood has a secret. He is a member of the Radicals, the terrorist group intent on overthrowing the government. And Shale has information about Ceres.
As she learns more about the Rads’s plan, Vika finds herself drawn to Shale in ways she’d never imagined. When freedom calls in the way of a healthy pregnancy, will she betray her government and risk death for Shale and Ceres?
* James Helps created this spectacular cover! 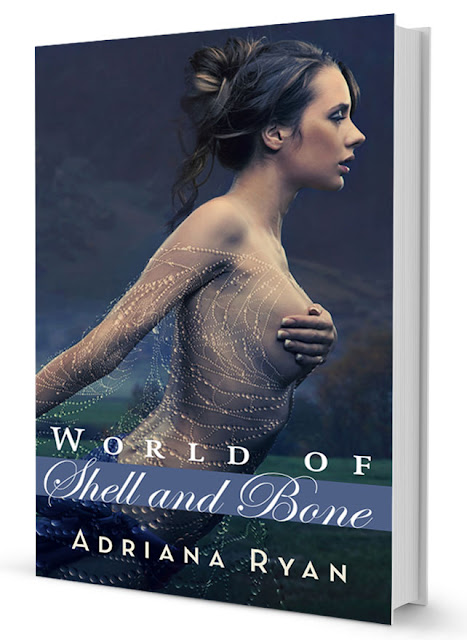 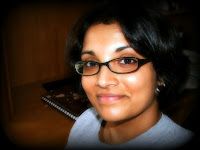 Bio: Adriana Ryan lives and writes in Charleston, SC. She is currently at work on a dystopian and an urban fantasy series. A huge fan of spooky stuff and shoes, she enjoys alternately hitting up the outlet malls and historic graveyards.

Adriana Ryan is a member of the Romance Writer’s Association (RWA).