Nicholas C. Rossis, author of the epic fantasy series Pearseus, invited me to participate in a project with global reach, The Writer’s Process Blog Tour. 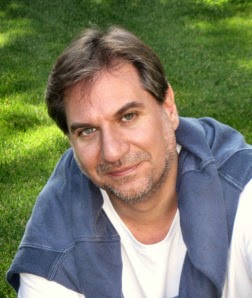 Nicholas was born in 1970 in Athens, Greece. He loves books and writes children’s books and science fiction. He has had numerous science fiction short stories published in Greek magazines and in an anthology.
Nicholas resides in Athens, where he currently lives with his wife, dog and two very silly cats. I hope you’ll stop by and pay him a visit.
Last week Nicholas answered four questions about his work and process on his blog, and nominated three other writers to continue the chain. I was one of them, so it is now my turn to address my writing and introduce you to one talented writer you may not know. Sadly, by the time it came around to me, everyone I knew had already participated.
Please circulate this post on your social media, Twitter, FaceBook and so on to keep the blog tour going!

I’m trying to finish my 2-year-old WIP titled BROKEN MAN. Just broke the 90K mark, so I’m close.
Broken Man is the return (didn’t set out to do this) of FBI Agent Mike Canaday (now PI) the hero from DEAD WITNESS. 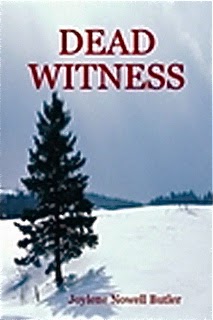 Though he doesn’t show up until chapter 26 in Broken Man, Canaday leaves an indelible mark on my protagonist.
BROKEN MAN is the story of Jason Sinclair, an American expatriate in Vancouver, BC. English professor at UBC, who gives up everything to find the driver responsible for deliberately running down his wife Brigitte in Gastown.
Jason’s relationship with his grown daughter Ava is in trouble, but he’s too caught up in tracking his wife’s killer to fix it. He hires Canaday to travel with him to the UK to follow leads that suggest something happened during Brigitte’s business trip to prompt someone to travel to Canada to kill her.

Jason risks everything to find out why. His quest is the only thing keeping him sane.

2) How does my work differ from others of its genre? 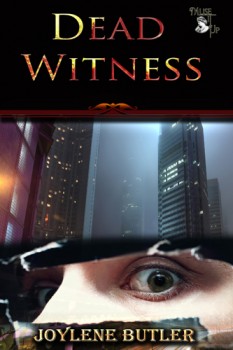 What makes my work differ from these authors would have to be me.
We all have our own stories to tell. Mine seem to centre around a protagonist trying to survive a horrendous death in the family.
I’m not a fast learner, and it probably took completing three manuscripts before I understood I write stories as a way to deal with life’s tragedies.
I wrote my first unpublished manuscript Always Father’s Child after my dad died. I thought writing his story would keep his memory alive.

BROKEN BUT NOT DEAD was edited while dealing with the death of our second oldest son (twin to the oldest) in 2006. 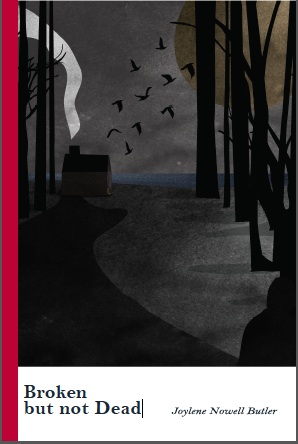 I wrote OMATIWAK: Woman Who Cries after the death of my mother in 1999. Another twelve years passed before Theytus published it in 2011.
Not the approach I’d recommend. Heaven forbid. 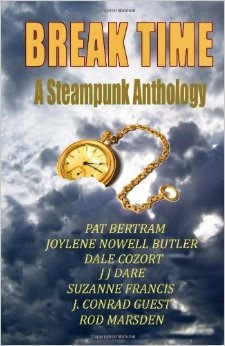 After our eldest was killed in a car accident in 1991, I stopped writing. I thought, how frivolous: Wasting precious moments writing stupid fiction.
Of course, 18 months later, I realized I wrote to distract myself and because I felt less lethal while writing.  There’s a lot of rage associated with grieving.
To this day I still turn the rage into fiction and push my characters into situations where their only recourse is to fight to prevail, or give up trying.

In DEAD WITNESS, Canadian Valerie McCormick defies the FBI and sets a trap for the mafia killer bent on hurting her children to stop her from testifying against him.
In BROKEN BUT NOT DEAD, UNBC English professor Brendell Meshango takes matters into her own hands and goes after the psycho stalker threatening to harm her and her daughter.
In the sequel to Broken, OMATIWAK: Woman Who Cries, Sally Warner finds the body of her husband dead on the kitchen floor. Having lost their sons the year before, Sally tires to help RCMP Corporal Danny Killian investigate her husband’s death while maintaining a snippet of sanity.

4) How does my writing process work?

Let’s just say I’m not someone you’d want to emulate. On a bad day it goes something like this:

7 am. — Breakfast served up hot. Hubby loves to cook. 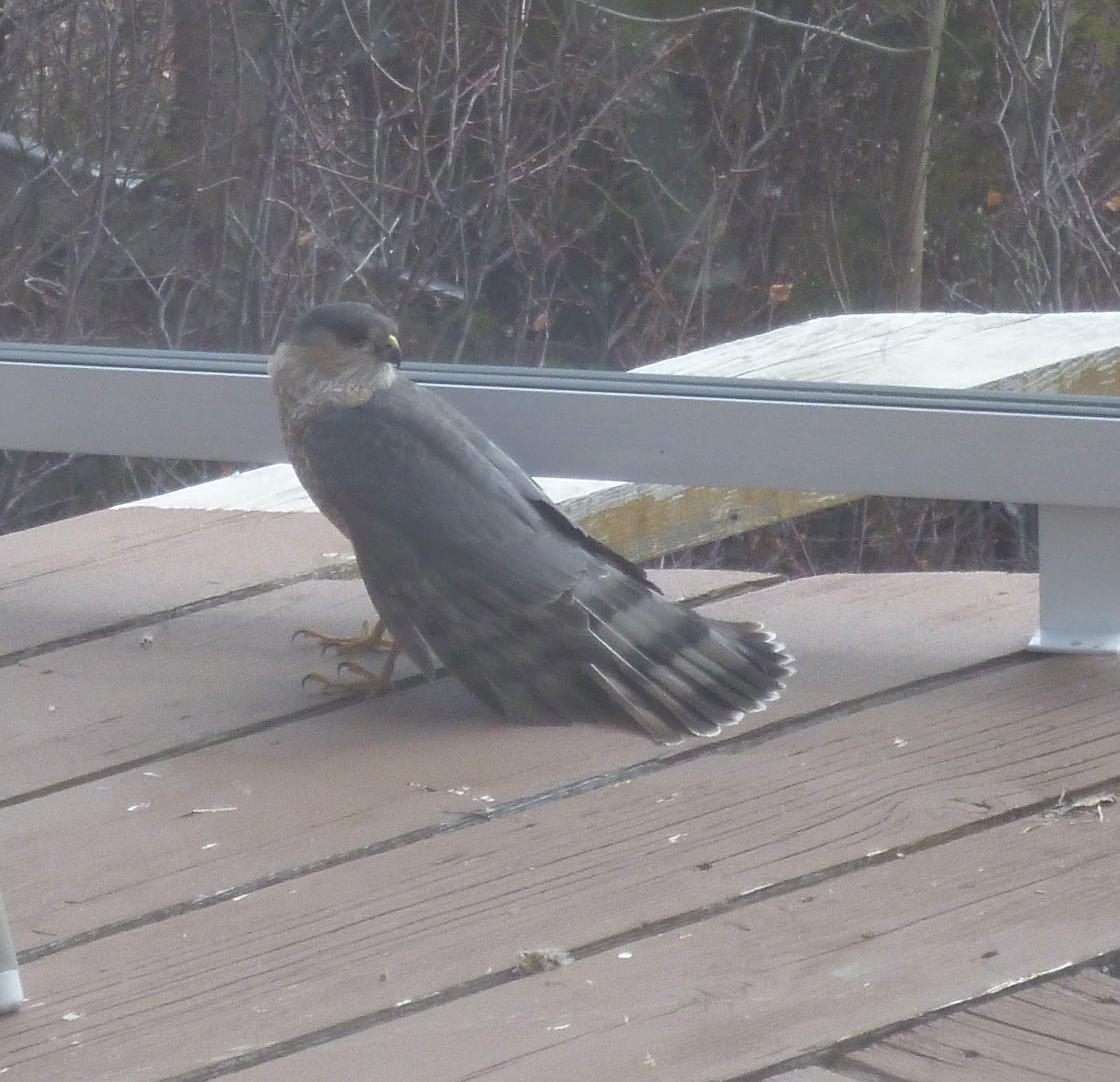 9 am. — Chores (dishes, laundry, bed, vacuuming) finished and I’m sitting down to computer. By that time everyone is gone, cats are napping, and blind is closed so I’m not distracted by what’s happening outside. 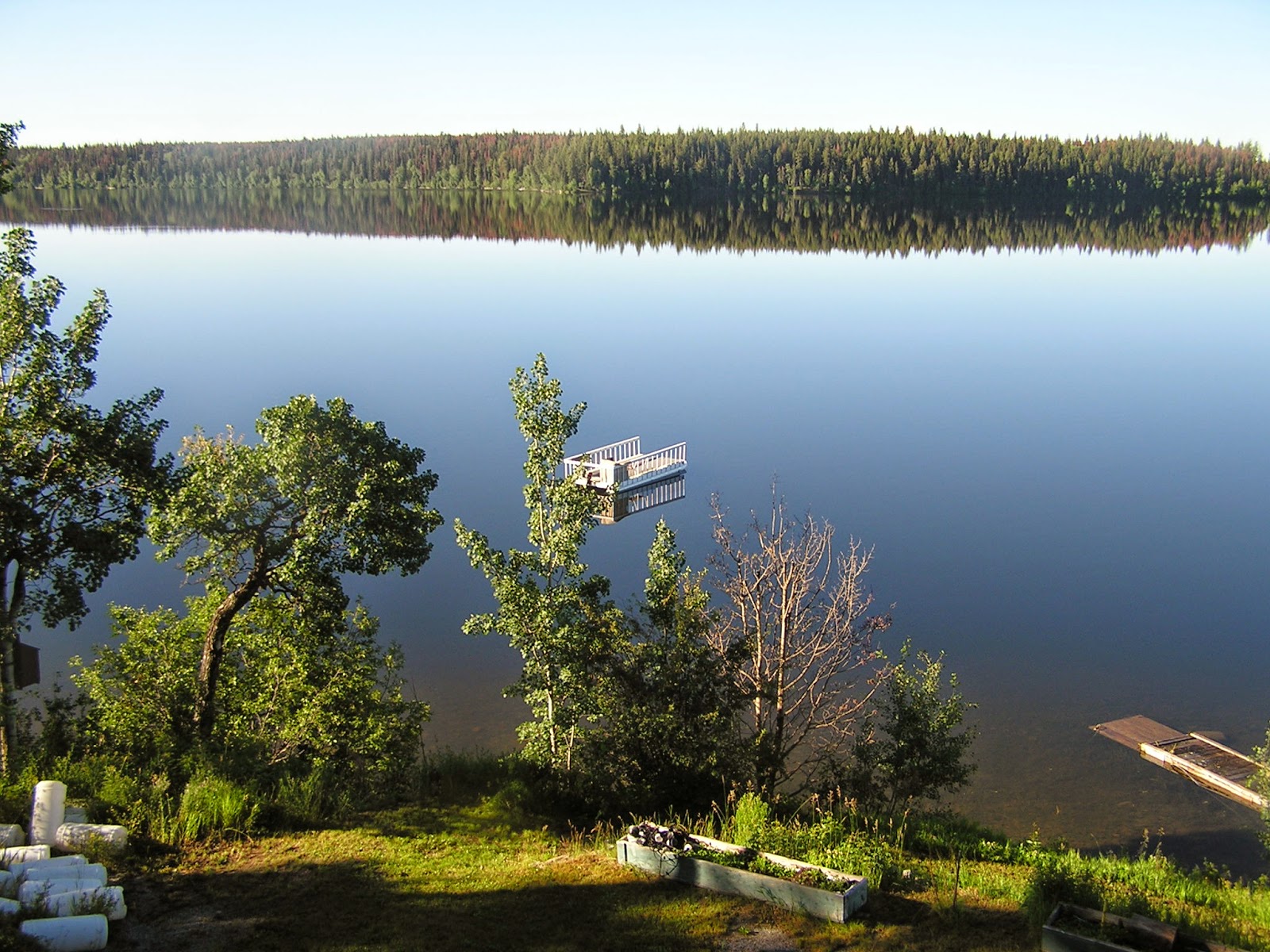 11 am. — Finished blogroll and comments, answered email, and am now editing WIP.

12 am — Stop to have a light lunch and visit with family. Maybe step outside to enjoy sun. 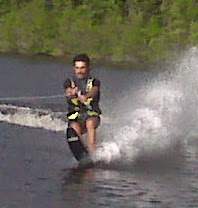 I generally try to stay away from the computer after dinner. My husband and I watch hockey, then retired for the night. I work on the next scene while attempting to fall asleep. Especially if it’s causing me problems.

As I mentioned above I was unable to find 2 other authors who hadn’t already done the tour. However, I was lucky that Carole Anne Carr was free to participate. 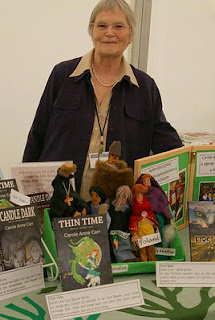 If you don’t know Carole, boy are you in for a treat. I’m not even sure how we met. It’s been several years, and I know with certainty I’m a better person for having met her.
Carole specializes in writing Children’s stories. But she’s also a storyteller, illustrator, creative writing tutor, minister, actress, speaker and artist. Mentor!
(In a word: Terrific!)

Carole has worked in a bank in Central Africa, has been a teacher, held the Office of Reader in the Church of England, been a professional actress, and sold her papier–mâché sculptures into Europe. She now works as a poet and writer of children’s exciting adventure stories that are historically accurate and are used by teachers in schools, and in universities, in many parts of the world.

Having had a bit of a rough time later, Carole is now back to writing. She’s currently working on RIVER DARK. After it’s published, she’s planning on a sequel to FIRST WOLF, followed by the sequel to THIN TIME. 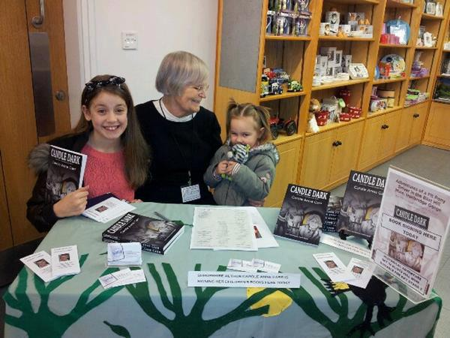 You can find out more about Carole on her webpage. 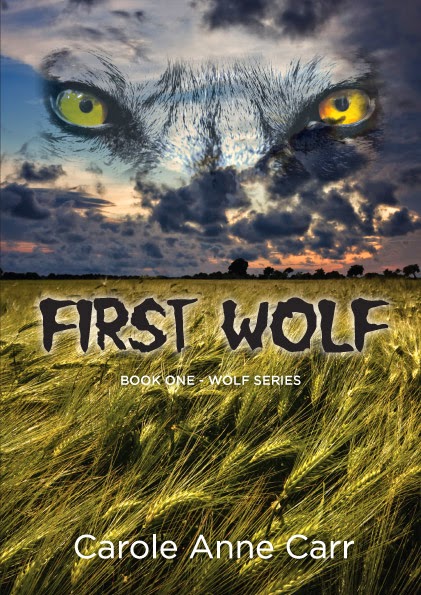 Carole lives in England with her dear husband.