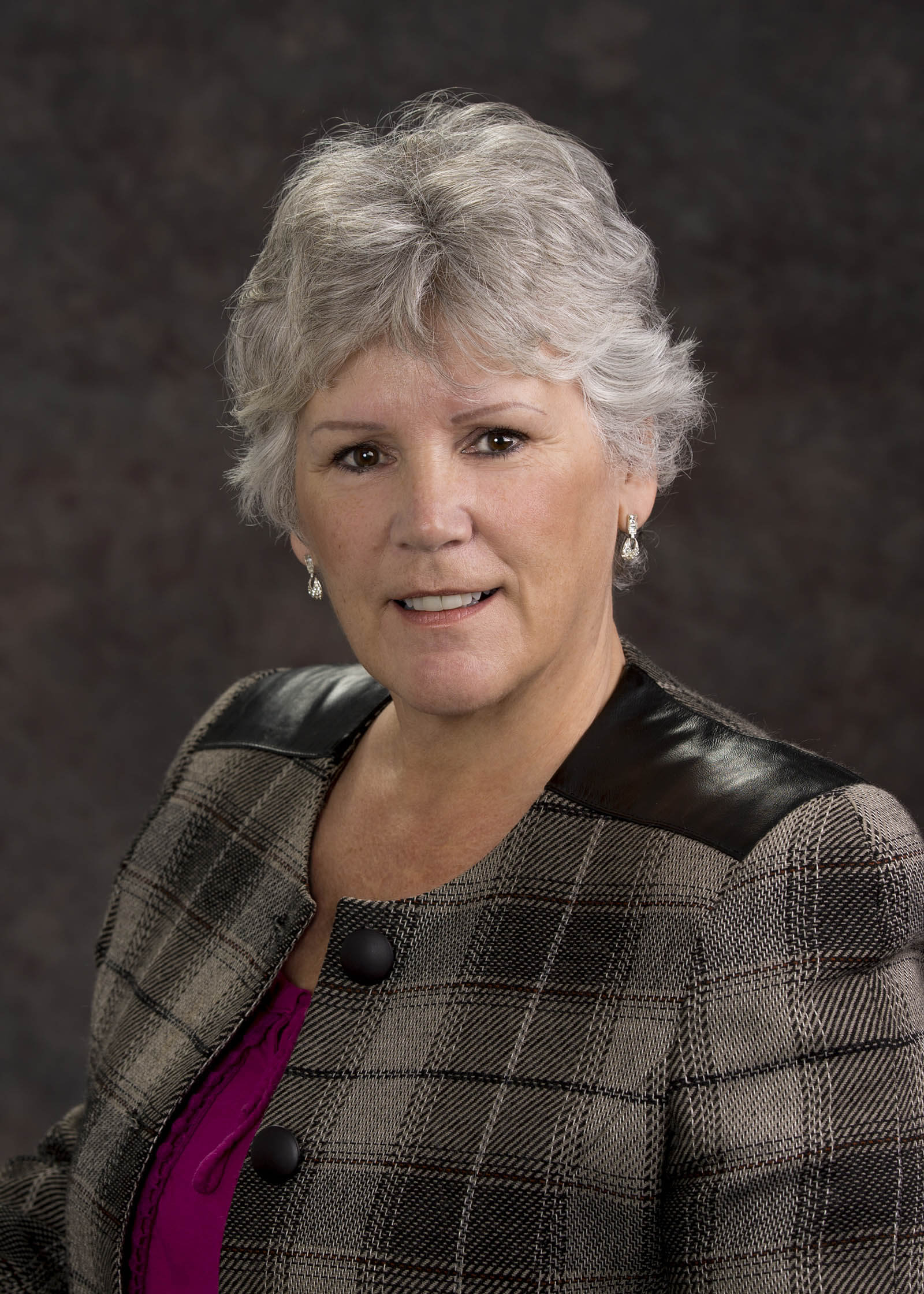 The publication of my first novel gave me the confidence to admit aloud that I was a writer. Does that mean the day before Dead Witness was released, I wasn't? If you're enamoured with writing but unpublished, you're simply an unpublished writer. It's about gaining confidence and exploring your passion. I hope this blog entices you to do both. Contact me anytime. I love hearing from you, reader or writer alike. Email: joylene_dot_butler_at_gmail_dot_com or via social media.

I am Canadian/Métis, the author of suspense novels Dead Witness, Maski: Broken But Not Dead, Break Time, and Matowak.  I won the IPPY Silver Medal for Broken But Not Dead in 2012. Born in Portage La Prairie, Manitoba, (April 25, 1953) I am the youngest of three children of Charles (Charlie) Murray Nowell, veteran, farmer and truck driver, and Gabrielle Frances, (nee Desjardins), a member of the wartime singing trio The Desjardins Sisters. When my father was discharged from the Navy, he moved us from Victoria to Haney, (Maple Ridge) BC.. I grew up with horses, cows, pigs and chickens. A die-hard tomboy. I received a Bachelor Degree in English and Philosophy from Douglas College and attended Simon Fraser University.

In 1979, my husband Ralph and I moved our five sons to Prince George, BC.. In 1992 we moved an hour west of the city and built a log/stick house on Cluculz Lake, 36 kms east of Vanderhoof. Twenty-five years later, we sold our home and today spend the majority of our time in Bucerias, Nayarat. Summers you'll find us exploring Canada .